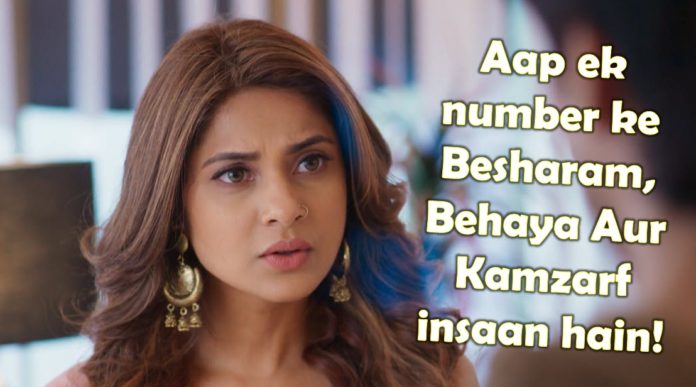 Indian television often delivers dialogues that we can use in our daily lives. Here we have listed almost 10 of them that you can use as per your requirements.

We hope the below is a fun read to you.

1. When someone taunts for your incapability and you want to stress on your capability –

Just replace the following with your name – 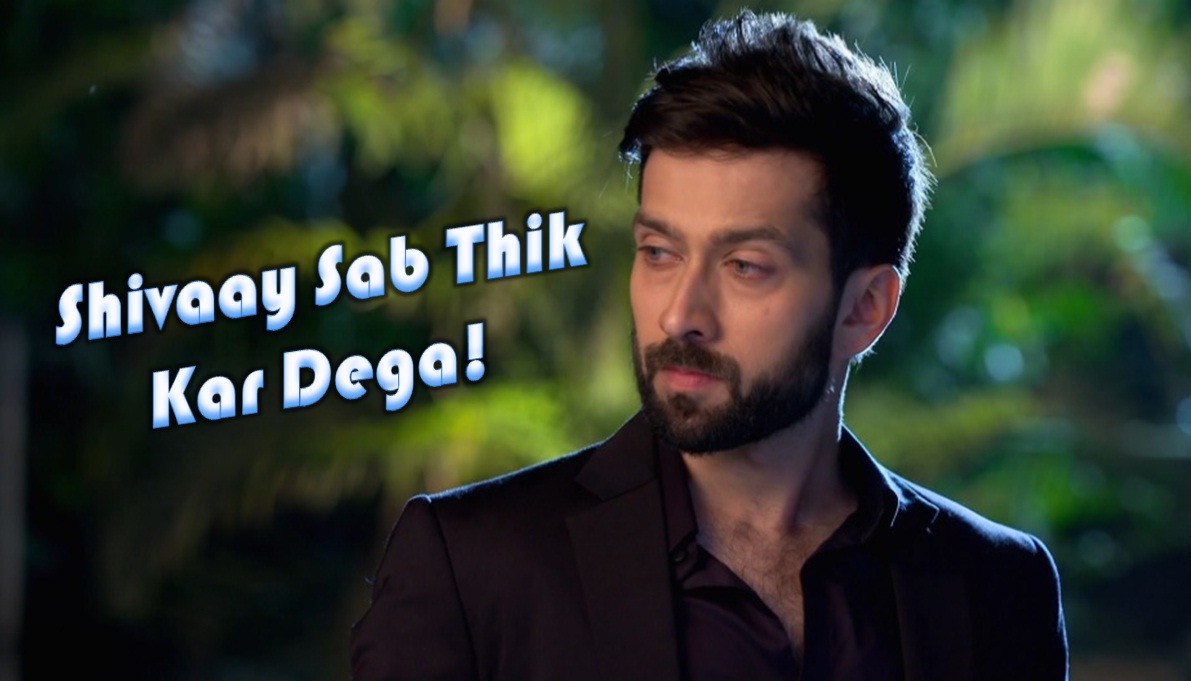 2. The next time your parents tell you anything about your ‘way of doing things’, throw this one at them – 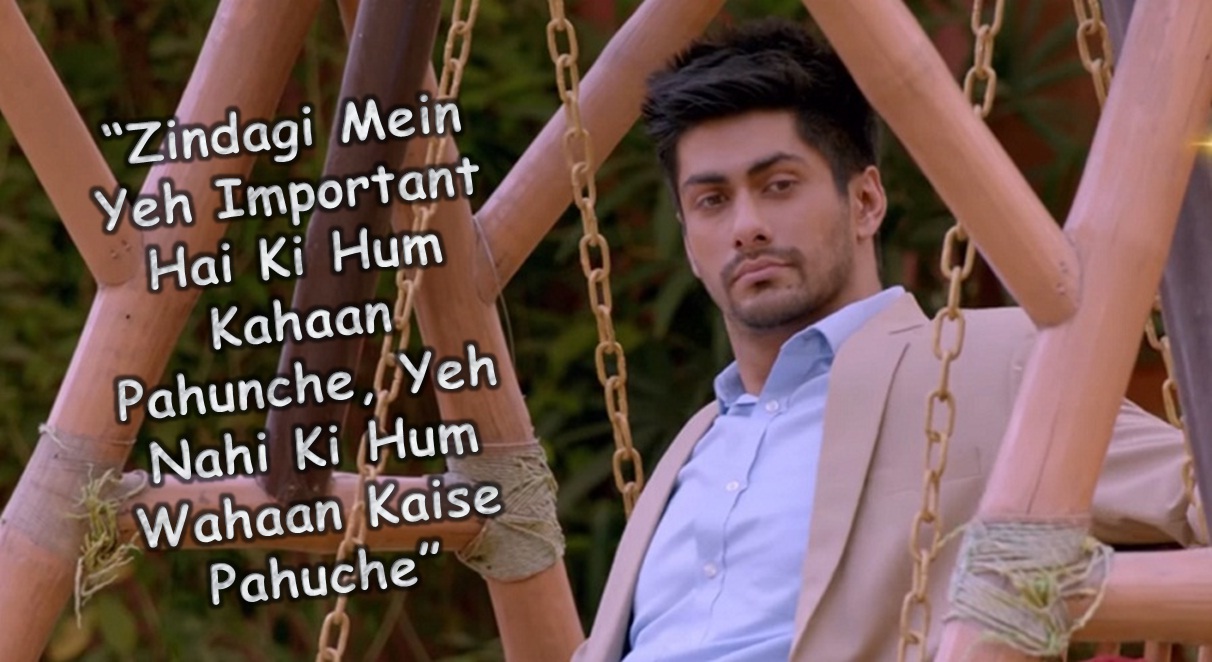 3. When you want to assure your boyfriend that you aren’t thinking about anyone else but him –

Say this to him 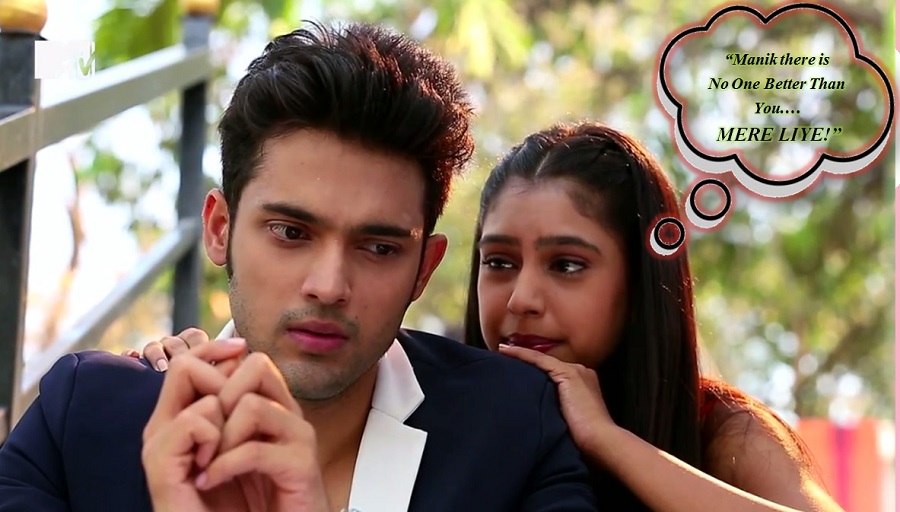 4. In case you just want to sound heroic and give the same impression to others –

Say this with style! 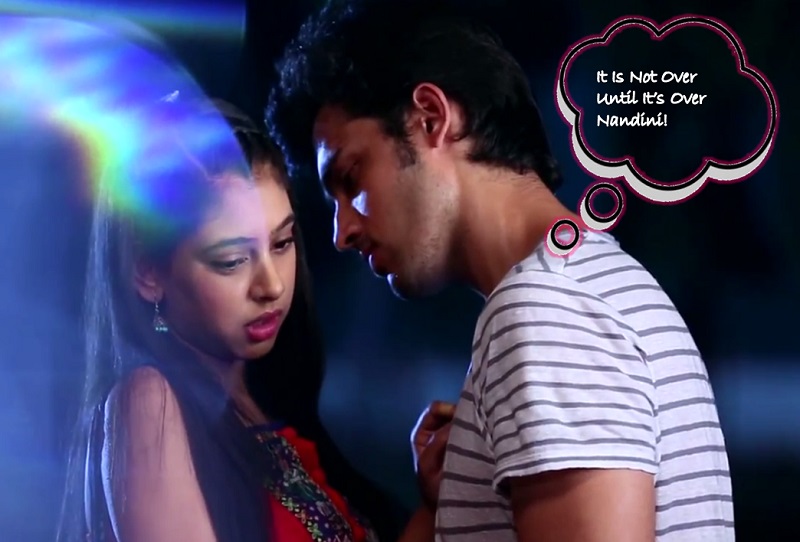 5. When you want to comment in a classic way to someone’s excessive talking habits!

Try out this one. It’s epic! 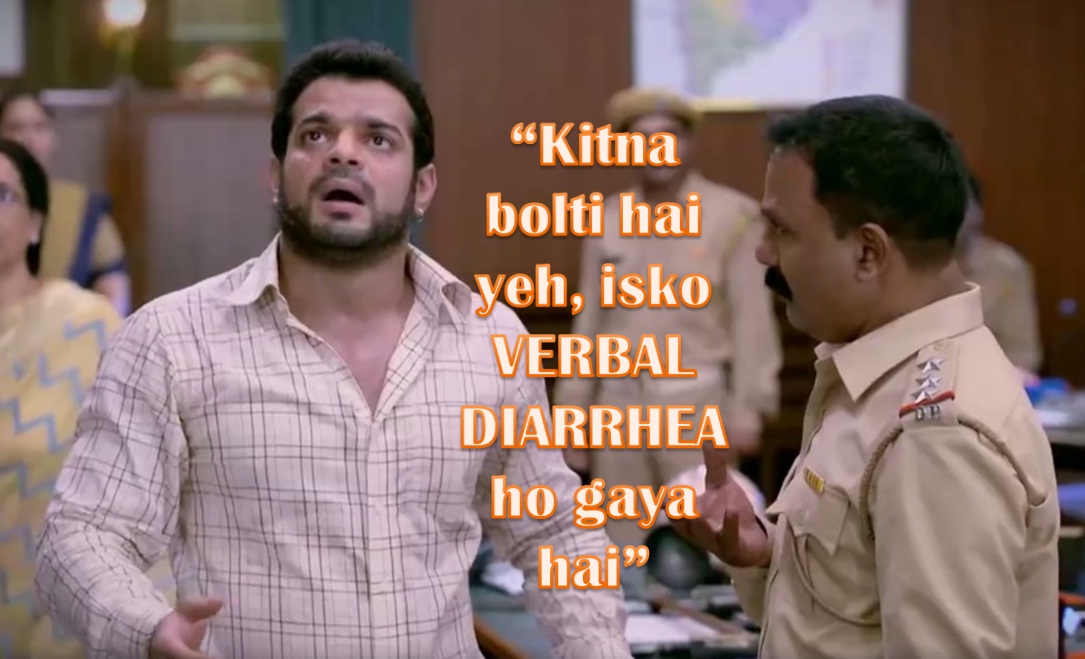 6. When the map and the different languages of the southern part of India confuses you. Do you get confused between Tamil or Telugu?

Then this one’s for you! 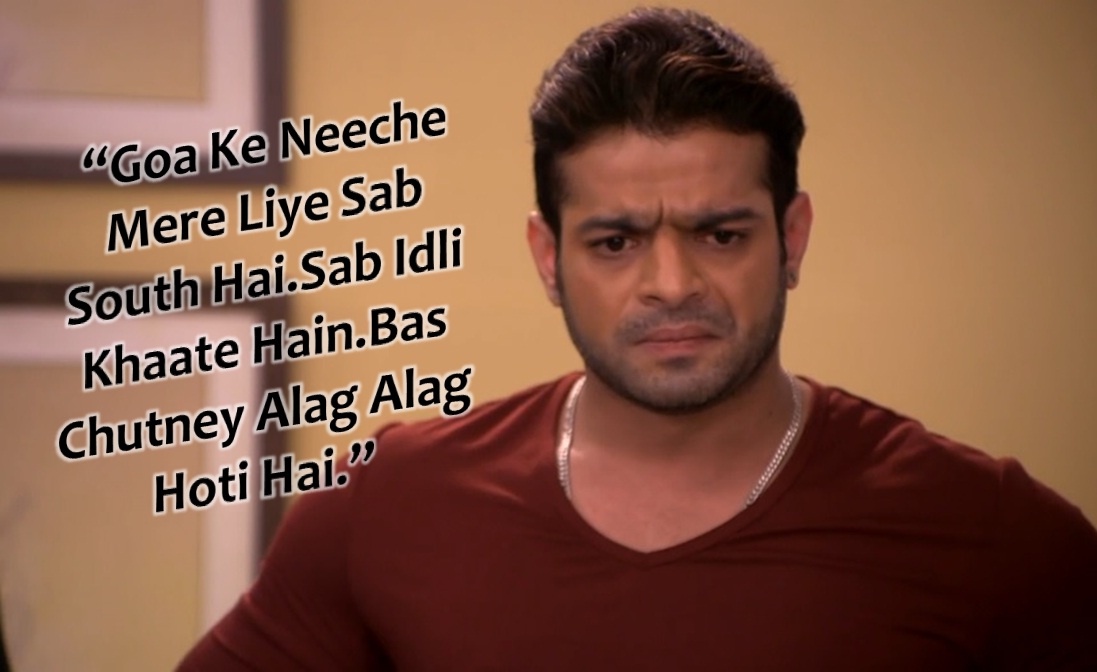 7. The next time when someone blames you for misbehavior and you want to romantically answer him

Go with this one! 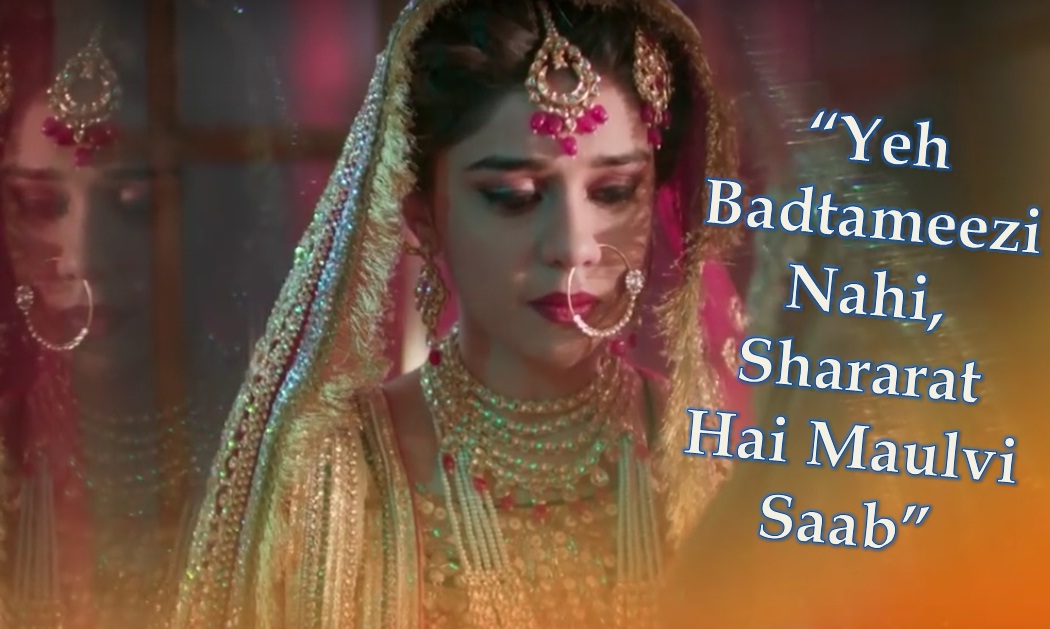 8. Whenever someone at college looks for those sneaky excuses to fight with you!

Just shoo him away, clearly telling him about the importance you give to his enmity by citing this line – 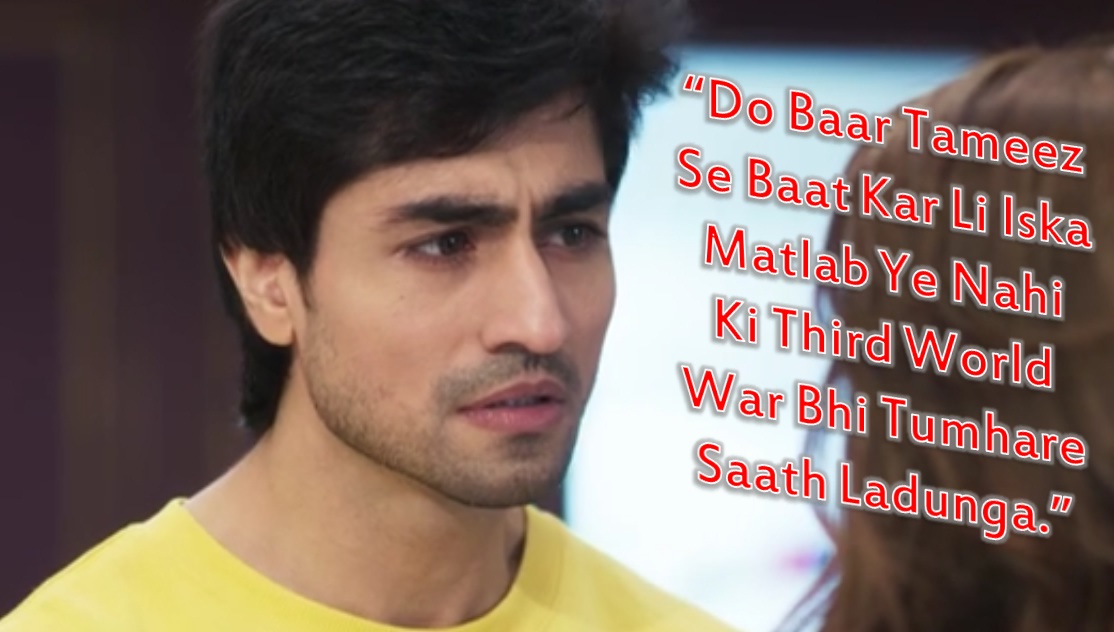 9. Just in case you want to curse someone without using legit curse words but confuse him or her with straight Urdu.

Then this one’s for you! 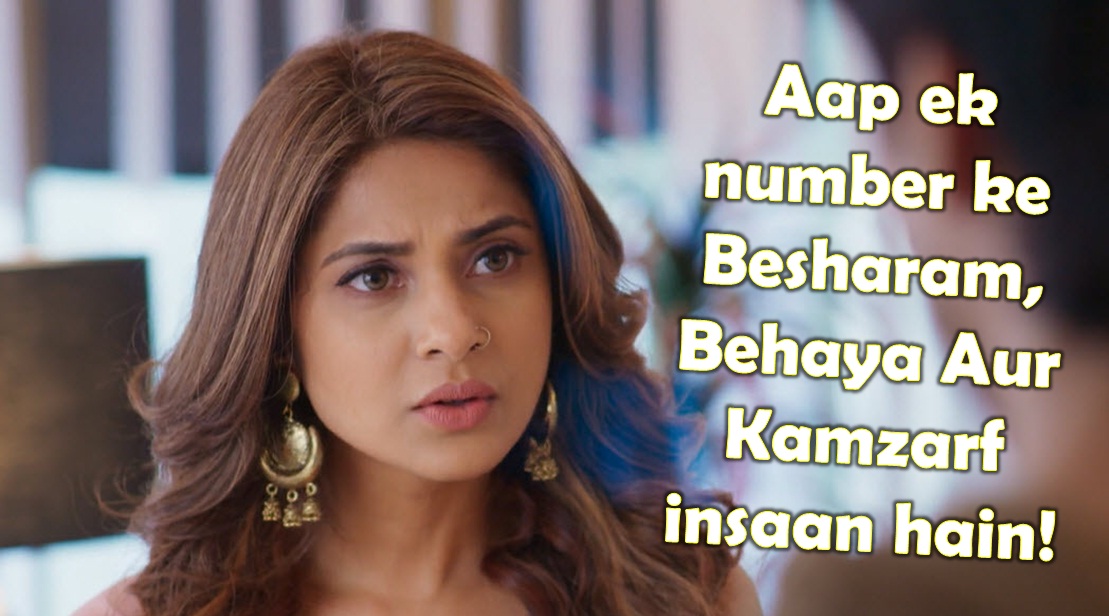 10. Oh and yes! In case you want to sound intelligent and and want to inspire your friends with some ted talks on ‘Being more tolerant to other views’,then this one’s surely for you! 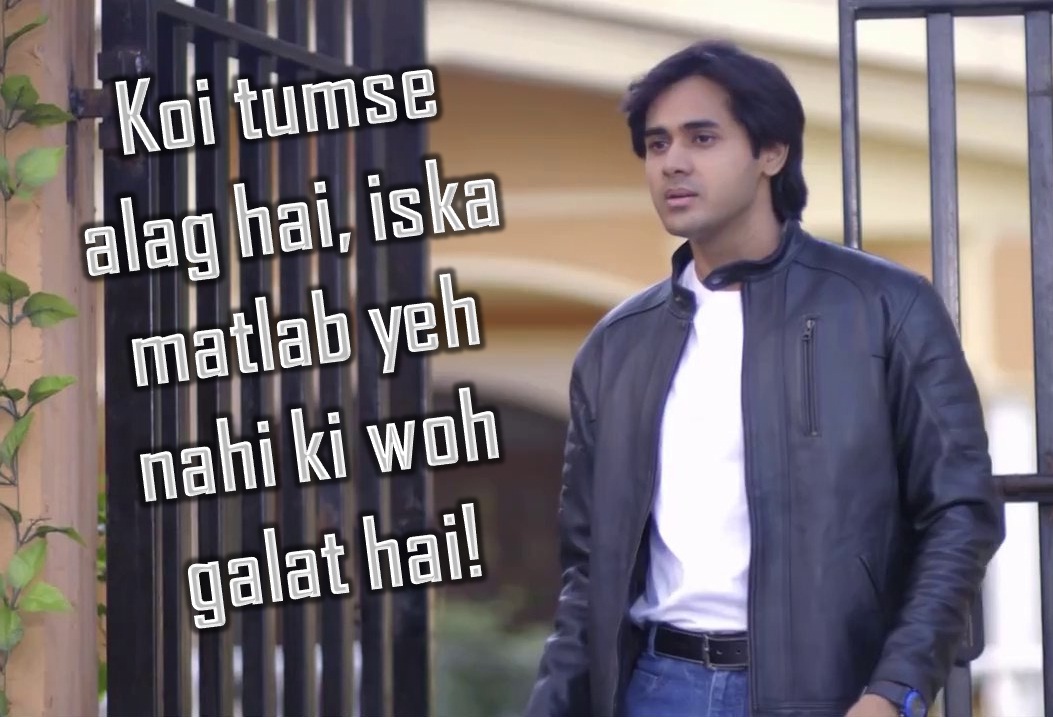