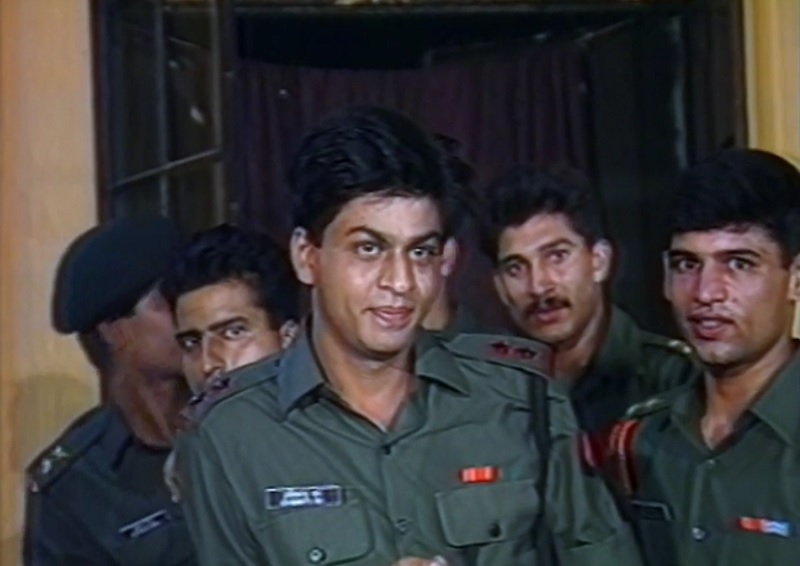 Before becoming the King of Bollywood, Shah Rukh Khan ruled the small screen as he made his debut on television with one of the most loved show, Fauji!

Fauji is based on the life of commandos joining the army training school. Their life there, the pranks they played on each other and the punishments that followed are show-cased through th story of the show.

The show aired in the year 1989 on Doordarshan and was a stupendous hit among the viewers. Obviously, many of us could not watch it then so, now is the time to watch Shah Rukh Khan as a Fauji.

The show is available on Amazon Prime and to be honest, as soon as I finish writing this, I’m gonna binge on it!