Home ENTERTAINMENT CELEBRITIES Did You See Zain Imam’s New Insta Story? – It Has Him... 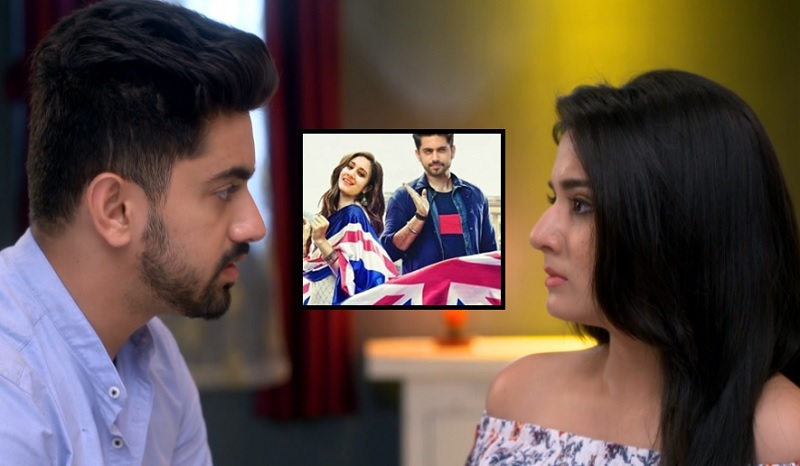 Zain Imam’s new insta story would make any of his fans deeply happy from inside. The actor, who is always regarded as a down to earth celebrity, never misses a chance to thank his fans for their admiration and dedication towards him.

Whether his fans trend something for him or show their love in some other way, trust Mr. Imam to come up soon with a post thanking them from the bottom of his heart. His genuine intentions shows up in the way he addresses his fans.

Such a post has been his recent Instagram story. The story shows him and his Naamkarann co-star Aditi Rathore in a ‘Namaste England’ poster that has been photoshopped by one of his fans.

By sharing the poster he not only acknowledged his fans’ efforts for making a twitter trend on the occasion of Naamkarann’s 2nd anniversary but also made them happy by sharing their creation out of their imagination.

We are sure, the Naamkarann fans are superbly happy with this gesture of Zain Imam. Isn’t it?

Take a look at his Instagram story below and let us know what you think about it in the comment section below.