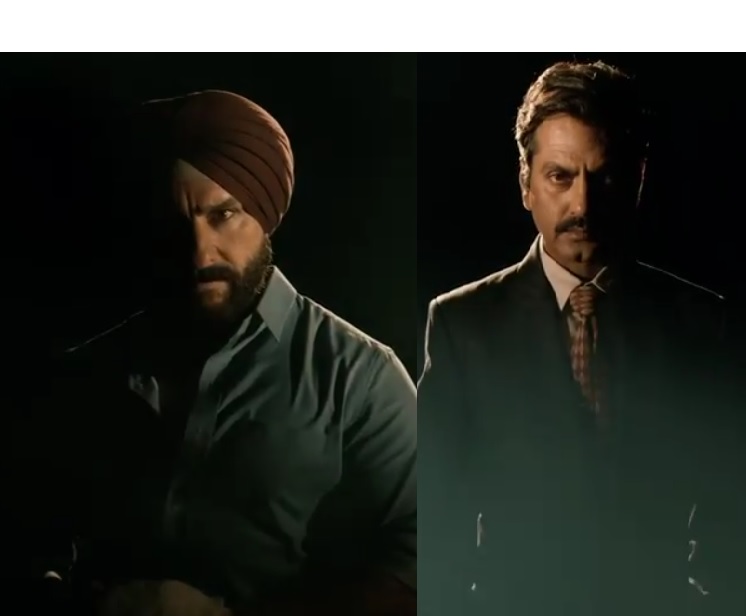 Netflix’s first original Indian content ‘Sacred Games’ became hugely successful last year. While the viewers waited with bated breath about when the season 2 of Sacred Games would hit the streaming platform, Netflix has already released the first teaser and look of the characters.

Netflix shared a small teaser of the show revealing the characters and assuring the viewers about the return of the main pivotal characters of the show.

With a gripping background score, the teaser is a treat for die hard fans.

Take a look at the teaser and pictures below –

Season 2 is coming. Put your chattris in the air. #SacredGamesS2

This time, we’re bringing out the big guns. #SacredGamesS2

Seek the truth, no matter the cost. #SacredGamesS2

Netflix’z Sacred Games have become a huge hit among the audience not only in India but abroad too. The series fetched 2 out of every 3 viewers from foreign countries and was dubbed in multiple languages like Portuguese, English, Spanish, Latin and Brazilian languages.