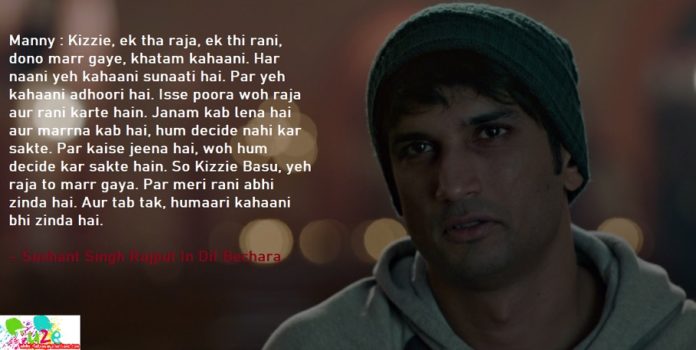 Dil Bechara starring Sushant Singh Rajput and Sanjana Sanghi premiered on July 24th 2020 on Disney+ Hotstar and went on to become one of the most watched Indian film on OTT platform. The film apparently received the biggest opening ever on Hotstar in 24 hours.

Directed by Mukesh Chhabra, Dil Bechara is an adaptation of John Green’s novel The Fault In Our Stars. The adaptation version is written by Shashank Khaitan and Suprotim Sengupta. And we must say, the film has turned out like a prophecy with regards to certain scenes, moments, dialogues.

Sushant’s untimely departure has further added to the emotions that you would feel while watching Dil Bechara. In fact truly, it is a movie to feel more. A beautiful love story with some heartfelt, real and raw emotions is what Dil Bechara is.

Also Read : Dil Bechara Review? – It’s Almost Like A Real Story And It doesn’t Matter What We Write ; It Matters What You Feel!

The dialogues of the movie stood out. Shashank Khaitan and Suprotim Sengupta did some really great job in penning down these lines. Whether the dialogues came from Sushant, Sanjana or during the small cameo appearance of Saif Ali Khan – They will hit you hard and stay with you for a long time. 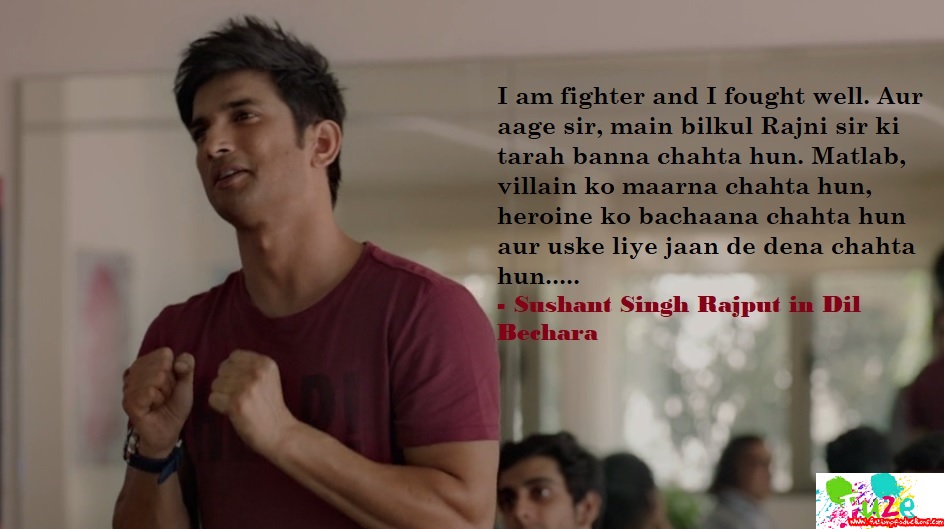 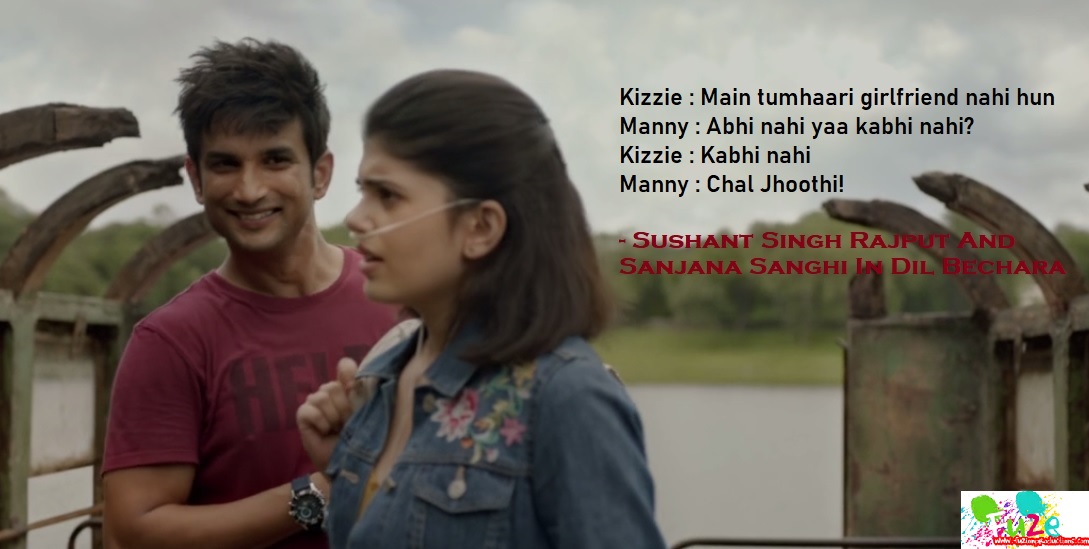 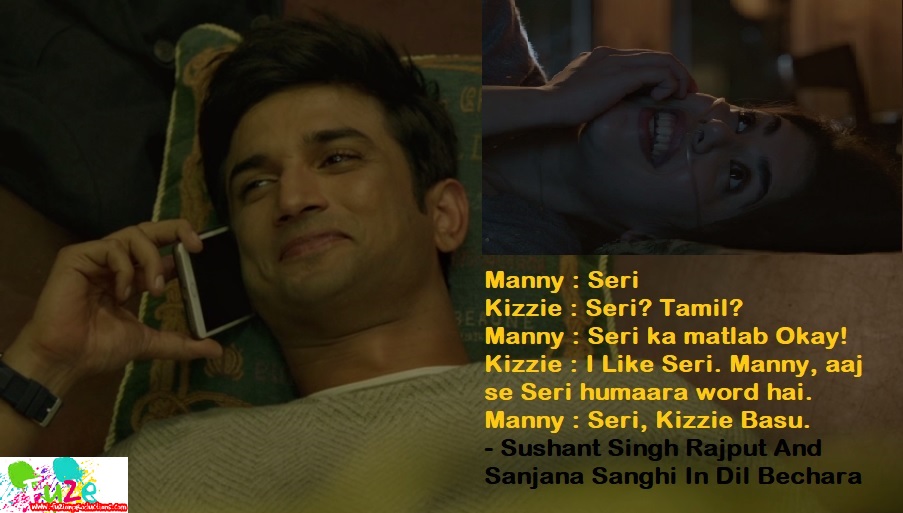 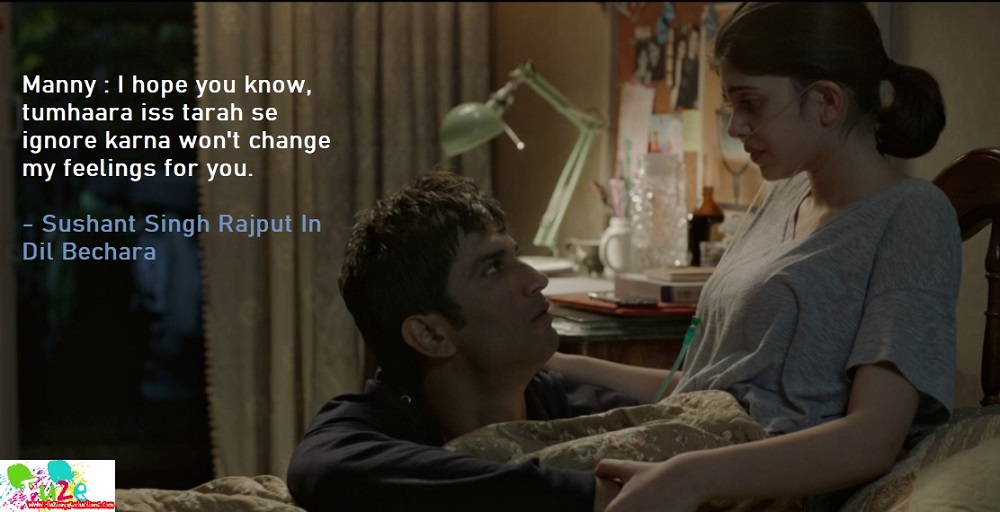 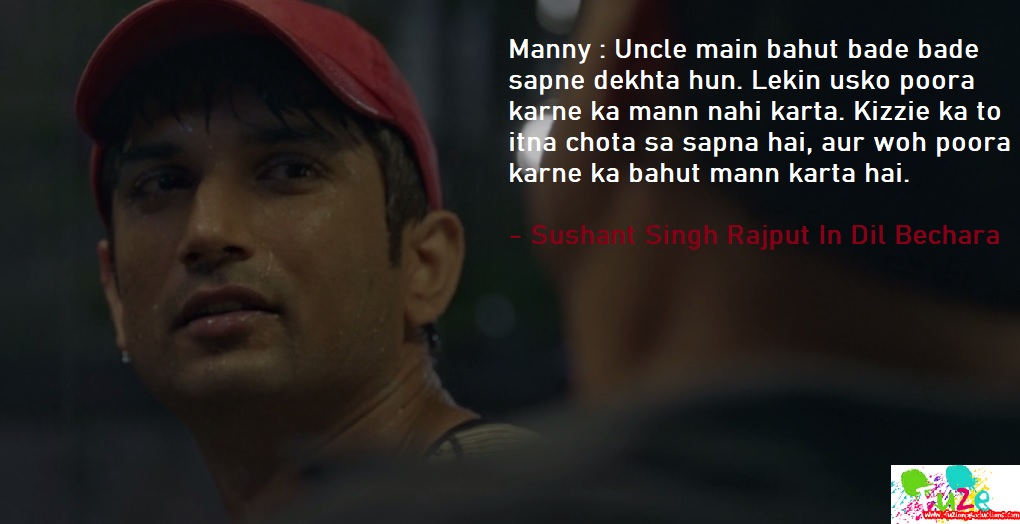 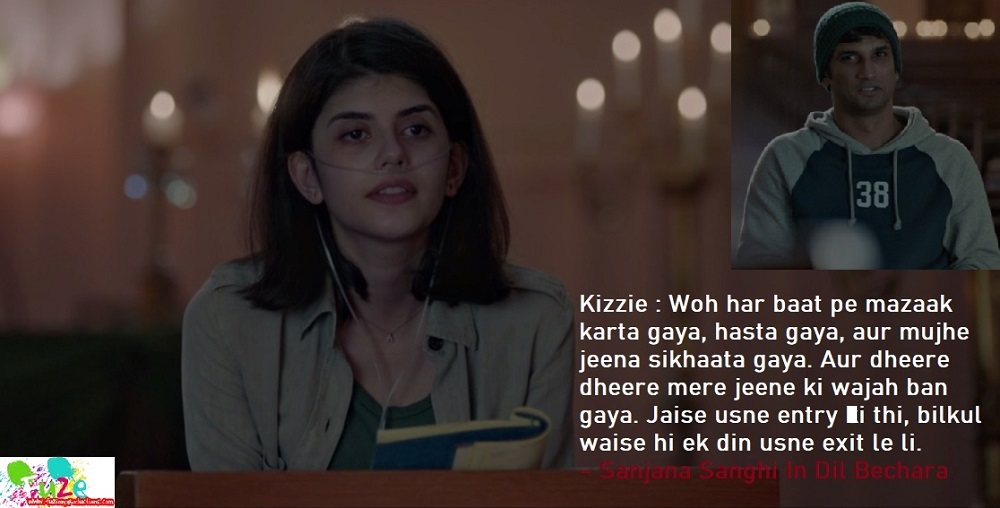 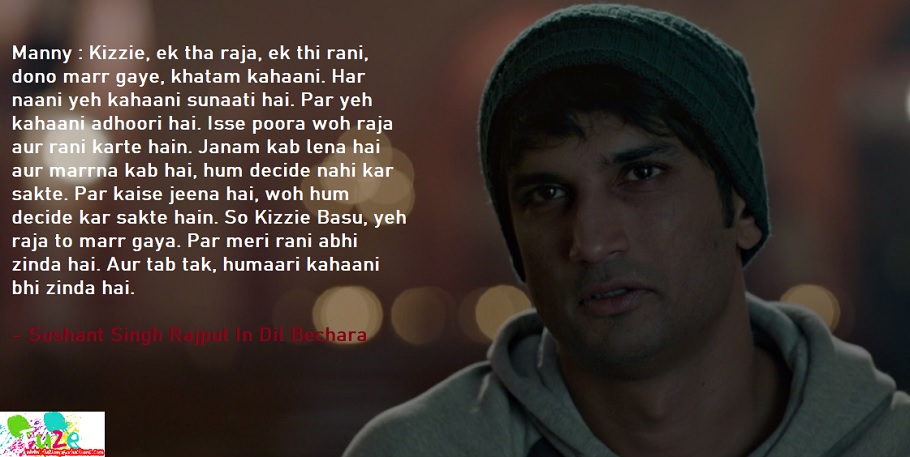 WATCH THE TRAILER OF DIL BECHARA BELOW :