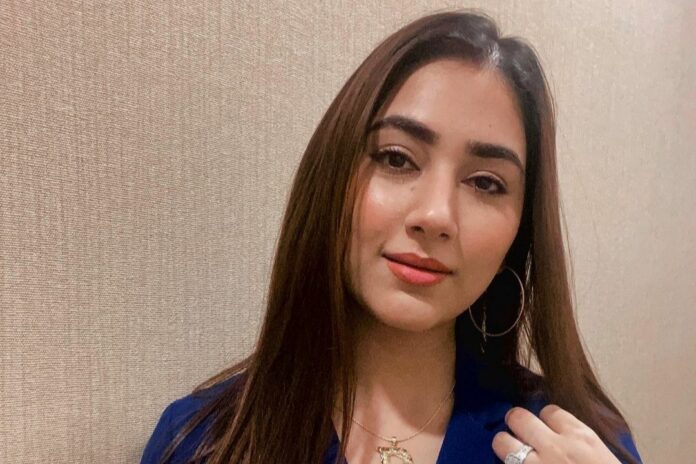 Actress Disha Parmar who is currently seen essaying the character of Priya Kapoor opposite Nakuul Mehta who plays Ram Kapoor in SONY TV’s Bade Achhe Lagte Hain 2 shared a fan edited video of a recent scene from her show and it’s hilarious!

The scene had Nandini (Shubhaavi Choksey), Ram’s stepmother lashing out at Priya for hiding the truth that her father Mahendra Sood was behind the accident which was planned for Ram. Na Nandini’s dialogues had a hidden meaning too that this fan edited video revealed and it’s funny but true as well.

Check out the video below and Disha’s reaction to it –