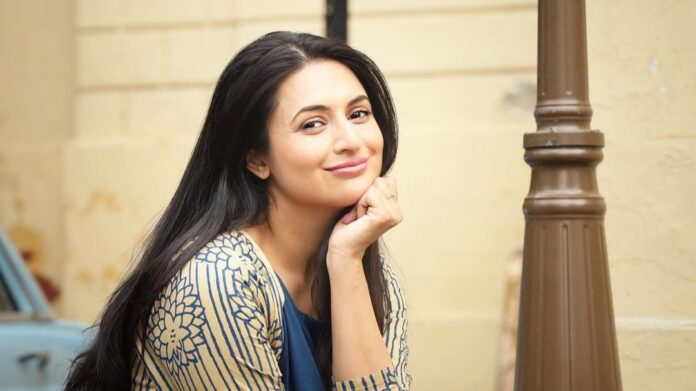 Just like every single year, especially ever since Ye Hai Mohabbatein ended, the rumour of beautiful and immensely popular actor Divyanka Tripathi doing the reality show, Bigg Boss surfaces only to sink later.

Season 16 of Bigg Boss is about to go on-air from October 1st and the guessing game, along with rumours is at peak yet again regarding the contestants name.

The multitalented Divyanka Tripathi’s name was on top of every such list but last night, the actor tweeted that these news are false and she is not going to be a part of the reality show hence, putting the rumours to rest.

At the work front, Divyanka is busy these days shooting for her upcoming web series which is directed by Birsa Dasgupta. The details are still under the wraps but apparently, the series is set in the 90’s and takes us through the life of an ambitious woman as she struggles to achieve her goals in a male dominant world. It also stars actors Jaaved Jaaferi and Namit Das in a pivotal role. The untitled series has been shot in Mumbai, New Delhi and Mussoorie so far.

Hi! Since all my admirers and viewers are very eager to know, I am compelled to tweet that – "I am not a part of Big Boss. Whatever you are hearing and reading in this regard is false news."
Thanks for overwhelming love always!♥️