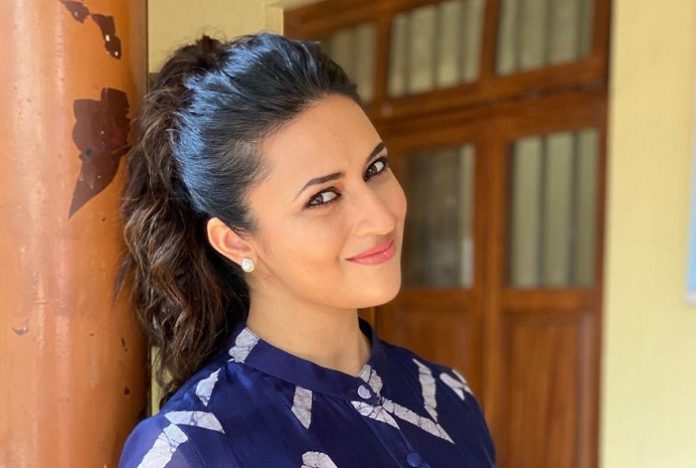 While the very beautiful, multi-talented, the Queen of Indian television Divyanka Tripathi Dahiya continues to rule the cyber world with the highest number of followers – 13.6 million on the photo sharing site, Instagram, the actress now has one more record in her bag!

Here is another one of Divyanka’s reels on one of the famous audio clip but hands down, this is the cutest version of this viral audio clip! Just look at her expressions –

This one is nearing 8 million views and we are sure, in a day or two, it would enter double digits!

On the work front, Divyanka is seen hosting the “Women Againat Crime” series of Crime Patrol on SONY TV’ and we would like to mention, no one could have been a better host than Divyanka for this series. Her personal views, her improvisations, her inputs in the introductory and concluding remarks are so impactful that it makes you ponder over the issue way after the episode is over. The series aimed at raising awareness and encouraging women to raise their voice against crimes and Divyanka is doing an absolutely amazing job at it!