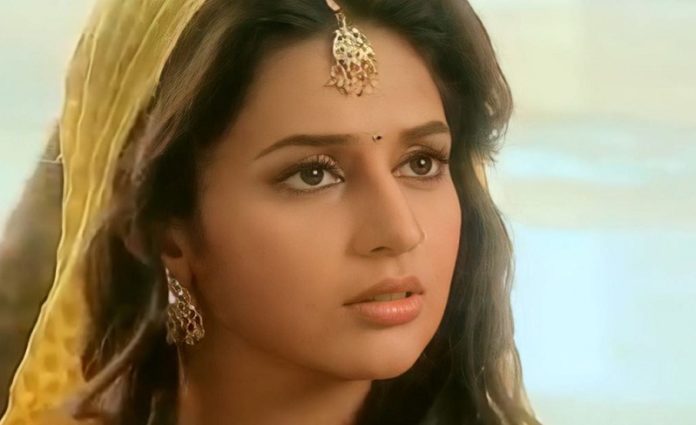 The exceptionally talented, beautiful and popular actress Divyanka Tripathi Dahiya instagrammed a couple of major throwback pictures and we just cannot stop gazing at them.

The pictures are from the second season of very famous horror thriller series Ssshhhh.. Phir Koi Hai and we must say, Divyanka looks Absolute Prettiness.

Have a look at the pictures –

A post shared by Divyanka Tripathi Dahiya (@divyankatripathidahiya) on Nov 2, 2020 at 4:50am PST

We agree with Divyanka’s caption, she Indeed looks from past life as it was eleven years ago but with her Prettiness intact as ever!

Ssshhhh.. Phir Koi Hai was Divyanka’s first horror thriller show and we remember, it was really refreshing to watch her in an all new avatar after watching her as Vidya / Divya in her debut show, Banoo Main Teri Dulhann!

Thank you, Divyanka for the nostalgia hit!