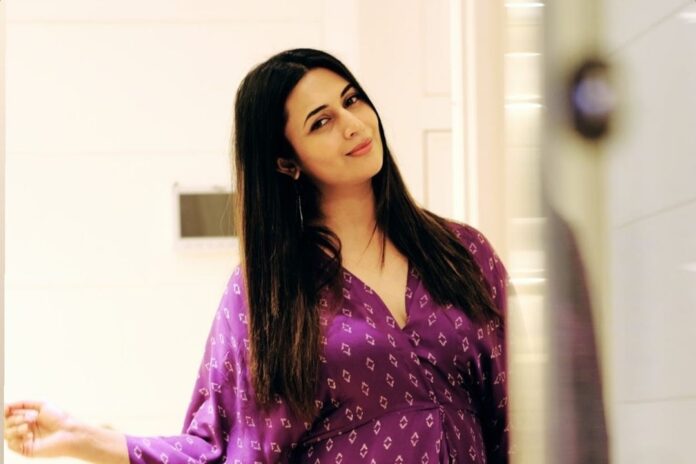 The multitalented and beautiful actress Divyanka Tripathi Dahiya’s latest pictures on her Instagram in ethnic wear are absolutely magnificent, to say the least.

Divyanka’s caption has always caught our attention and we would like to answer that question, it’s “Both!”  *Heart-Eyes!*

The immensely popular actress just came back from Cape Town, South Africa after wrapping up the shoot of adventure reality show, Khatron Ke Khiladi season 11 and reportedly, Divyanka is the only female contestant who made it to the finale of the show!

It is yet to be seen if Divyanka won the show or not but she definitely won over the hearts of her fans by being unquestionably valiant throughout the show.