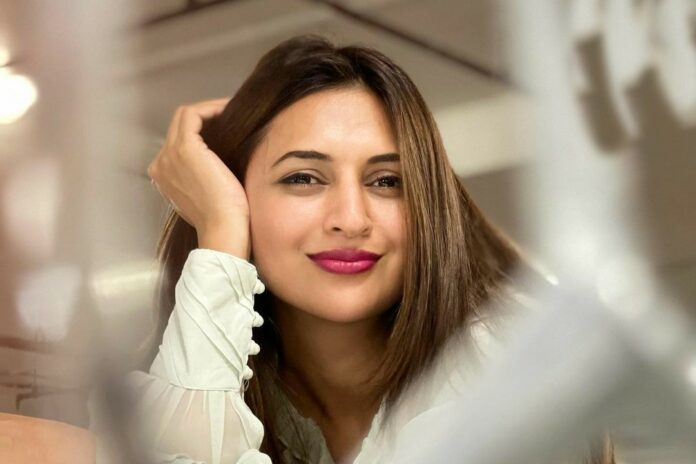 The multitalented actress Divyanka Tripathi Dahiya who won hearts with her fearless performance in the stunts based reality show, Khatron Ke Khiladi season 11 took to her Instagram and shared a few clicks of herself. We could not take our eyes off the pictures for the actress Personifies Prettiness in these pictures and the caption is too good as ever!

We love that tashan, Divyanka, Keep Rocking and Shining like a Superstar that you are!