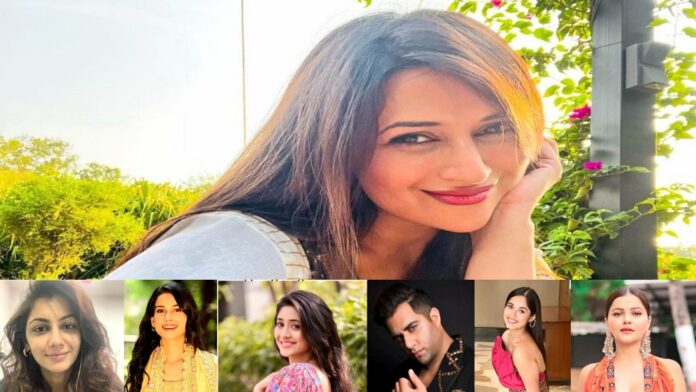 Divyanka Tripathi is a name that is and shall remain synonymous for owning Khatron Ke Khiladi season 11. The way Divyanka approached her every stunt with valour, she truly inspired not just her co-contestants but the future contestants as well.

The host and ace director Rohit Shetty was immensely impressed by Divyanka and he stated in the first episode it self that he sees a finalist in her owing to her fearless performance in her very first stunt.

The stunt based reality show Khatron Ke Khiladi is all set for it’s next season and the new contestants including Rubina Dilaik, Sriti Jha, Shivangi Joshi, Aneri Vajani, Jannat Zubair and Rajiv Adatia are all praises for Divyanka Tripathi!

Check out the videos below –

When people asked contestants about their favorites from other seasons, everyone has one answer and that person is Divyanka Tripathi ! Its clear that she really still wins everyone’s heart… All the best Jannat ❤ @Divyanka_T #DivyankaTripathi #JannatZubair @jannat_zubair29 pic.twitter.com/1hRv0LoLVs

The new season will be shot in South Africa and will go on-air most probably in July.