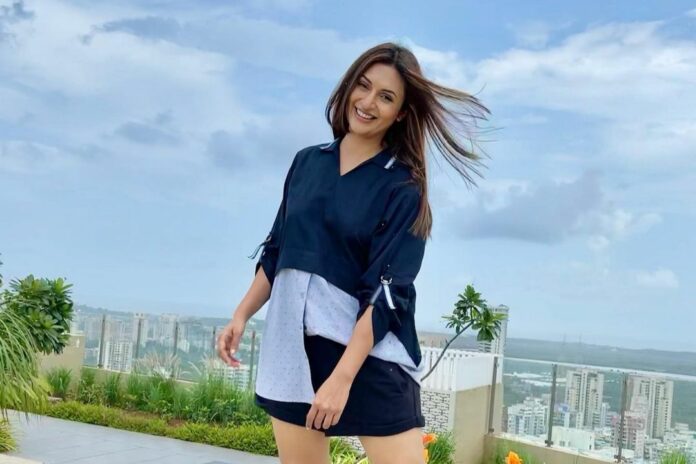 There were numerous reports that the beautiful and multi-talented actress Divyanka Tripathi Dahiya was approached to play the lead in the season 2 of the iconic show Bade Achhe Lagte Hain.The actress confirmed the same in an Instagram LIVE chat session along with the fact that she is not doing the show.

Divyanka revealed, she felt humbled and blessed to have received the offer to play the lead and she even went ahead with the look test but eventually, decided not to take up the project as she could not relate to the character.

We reached out to the ever smiling Divyanka and here’s what she shared, “I’m sure that whoever will finally play the part will certainly do 200% justice to it. And, I wish all the very best to each and every one who is going to be a part of the show.”

Also, in her Instagram story, Divyanka wished Ekta Kapoor and Balaji Telefilms all the very best for the second season of their much loved show, Bade Achhe Lagte Hain and confessed, she is certain that the second season will be as historical as the first one was!

Divyanka is currently being seen in the adventure reality show, Khatron Ke Khiladi season 11 and she is recieving loads of appreciation for her fearless approach towards every stunt that comes her way!