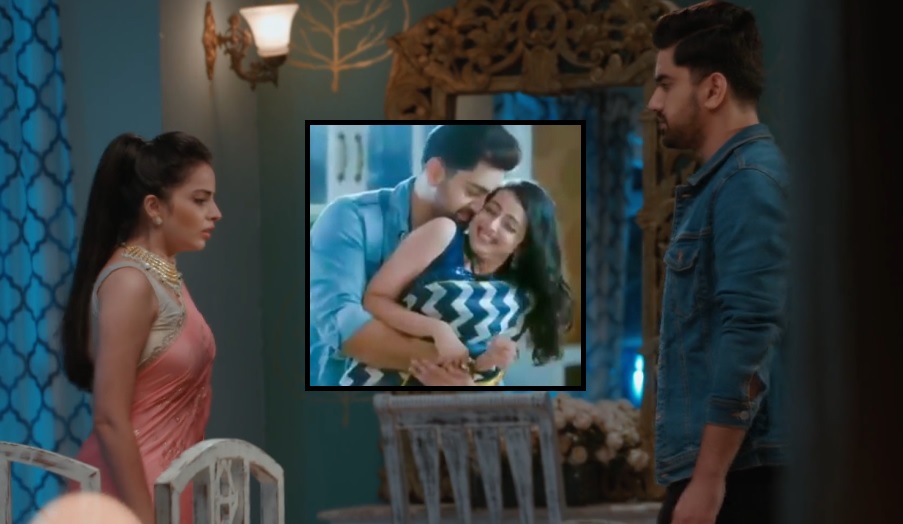 Star Plus’ Ek Bhram Sarvagun Sampanna is soon coming to an end next week, much to the fans’ dismay but before signing off the duo who’s equation was much awaited by the fans are creating a buzz already!

The spark is on between Pooja and Kabir aka Shrenu Parikh and Zain Imam in the show and the two have just confessed their love to each other.

This upcoming video clip will surely get the fans excited to see the romance budding between the two, that they have waited for forever!

The cute kitchen romance between the two can be seen and which makes us wonder about their amazing screen presence together. The two radiate a great chemistry even without dialogues and if that’s making the fans go crazy right now, it would have only been better if it was executed by the makers in a planned way on the small screen.

The duo’s enticing equation is a reason good and strong enough to get the audiences hooked to the show. The two being utmost talented actors with a great comfort level amidst each other were bound to grab the audiences as well as numbers if were given a little more time to spread their charm.