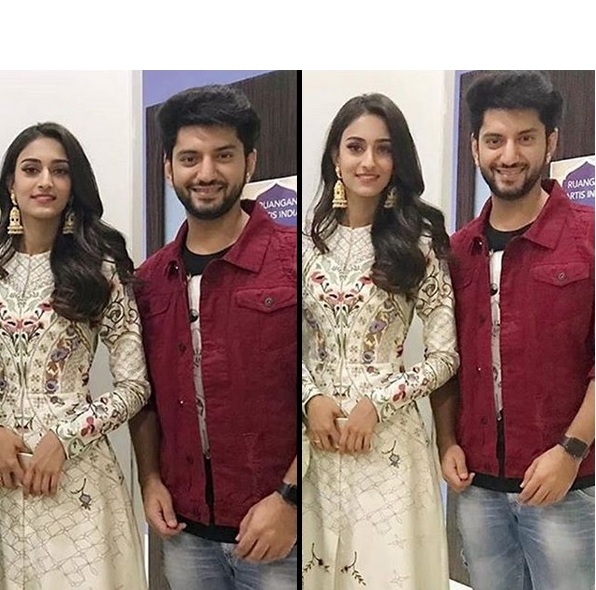 We are not going to inform you about their working together or sharing screen space on Indian TV screens. That’s not happening. At least not yet.

However, both of them indeed are spotted together in Indonesia. Apparently, both Erica and Kunal have gone to Indonesia for the popular Indonesian reality show, Pesbukers.

Last month actors like Zain Imam, Nakuul Mehta and Shashank Vyas were also in Indonesia for the same reality show. Viewers have seen Indian actors like Shaheer Sheikh, Shraddha Arya and Shakti Arora too in the Indonesian television shows.

Looks like, Erica Fernandes and Kunal Jaisingh are having loads of fun in Indonesia this time. The duo are captured together in one frame by some of their fans who also made a video clipping of theirs.

Take a look at the video below –