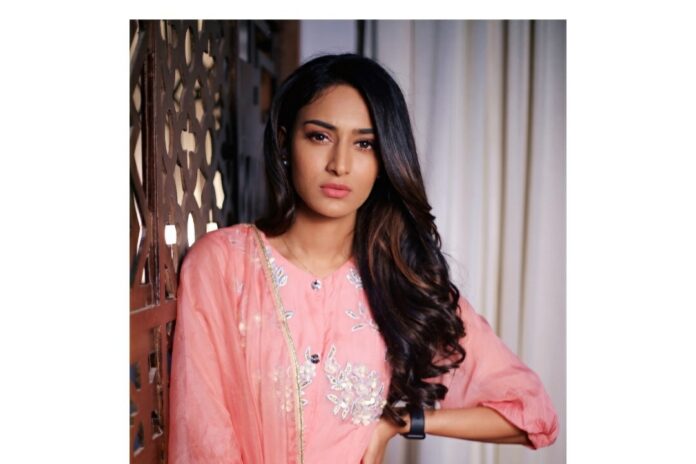 Erica Fernandes penned a heartfelt note for her fans and requested them to remember her character, Dr.Sonakshi Bose from the first two seasons of her show, Kuch Rang Pyar Ke Aise Bhi only. Apart from that, she thanked her fans for their constant support and mentioned, she would miss her co-stars from the show including the kids, Supriya Pilgaonkar, Shaheer Sheikh and the rest of the cast.

The letter also mentions her disappointment in the way Sonakshi’s character has been penned in the 3rd season of Kuch Rang Pyar Ke Aise Bhi.

The first two seasons of Kuch Rang Pyar Ke Aise Bhi showcased a strong and independent Dr. Sonakshi Bose. However, in season 3 her attitude towards crisis situations has been questioned by fans of the show. There has been hashtag trends and fans’ expressing their disappointment towards the current track of the show that didn’t fit the reputation of the show lately.

Kuch Rang Pyar Ke Aise Bhi has been a show that has constantly received great feedback from both viewers and critics. However, the 3rd season fell short in that a little.