Actor and photographer Faisal Raza Khan who did last year turn producer with his production house ‘The Bucketlist Films’ is now back with another thrilling music video.

The upcoming track titled ‘Beparwaahiyaan’ features actors like Suyyash Rai and Charlie Chauhan and will be out today on their 1st Anniversary.

When Faisal was asked about his production house and the story behind the song, he stated “The ‘Bucketlist Films’ is a production house with a very creative and enthusiastic team. We make music videos, ad films, VFX animation etc.
We always wanted to be producers. All we were looking for was good content and talent to put the money on.
The music video is about the virgorous feel of love turned into hatred. Rest is a climax. Fingers crossed and hope all goes well”.

The music video is out today and can be found on ‘The Bucketlists Films’ Youtube channel. 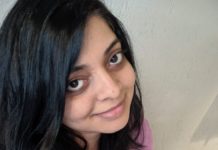 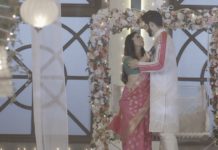 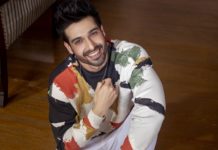