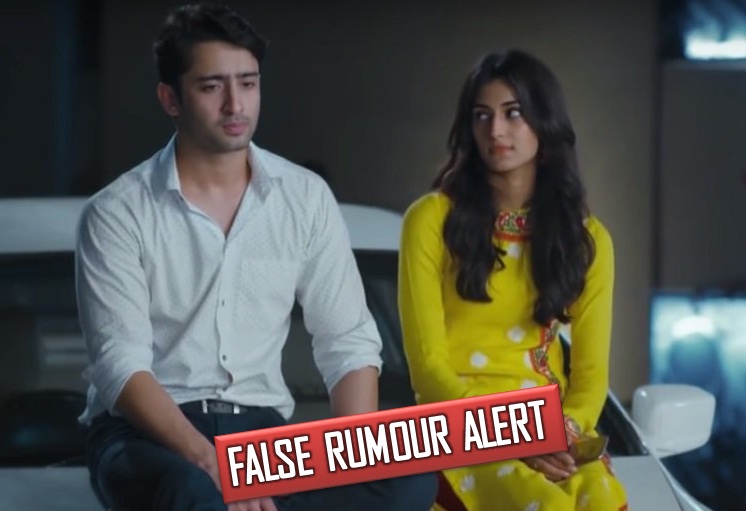 Since last night, Twitter and Facebook has been buzzing with an article stating actor Gurmeet Choudhary is soon going to enter Sony TV’s popular show Kuch Rang Pyaar Ke Aise Bhi. The show that has gained much critical appraisal in a short span of time, became one of the major discussion topic on the social networking sites due to the speculation.

The article even included a quote from Gurmeet Choudhary claiming his entry into the show. Fans of Kuch Rang Pyaar Ke Aise Bhi went ahead to tag the actor on Twitter and shower their anger on him. The DevAkshi fandom surely do not want anyone in between their favourite couple on screen!

Here are some tweets –

@devAkshiforever @uditgaur90 If it's Udit then fine but if Gurmeet then it's so not done! Don't want to see this guy in #KRPKAB

And why is Gurmeet Choudhury entering #KRPKAB ? if it's true then I will be having sleepless nights and days and evenings and afternoons.

However, here we have some confirmation. Fans can give it a rest and not spread the news further as it is a fake article and Gurmeet Choudhary is not entering any TV show as of now. Our source confirmed saying, “It is a false news.”

So, to all the DevAkshi fans, keep watching your favourite show. Shaheer Sheikh and Erica Fernandes will continue to rule your hearts as Dev and Sonakshi.