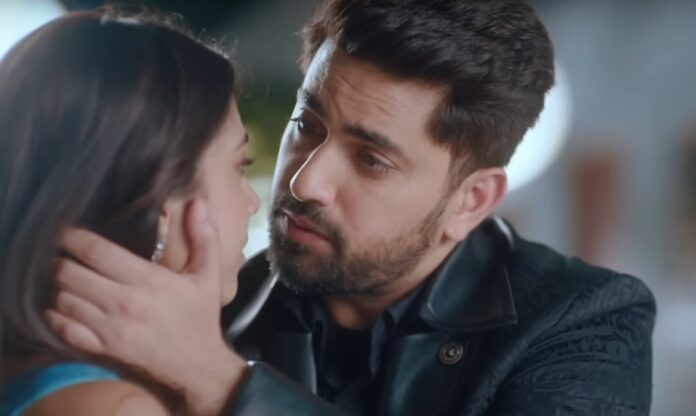 Colors TV’s Fanaa Ishq Mein Marjawan is going to deliver us with some head turning twists and turns in the upcoming episodes. From Monday, the viewers are going to get exactly what they have craved to watch for long and no doubt the next episodes, if written well, will be quite exciting to watch.

Here are 5 reasons why the show is a must watch for fans in the coming episodes.

1. Zain Imam as the previous and dashing Agastya Raichand is back! And this time Agastya is not grey, he is good and the best version of himself. The fact that he didn’t end breaking the bones of the minister who tried to abuse Paakhi and left him stay alive, says a lot about his changed personality. This Agastya is a man who knows the difference between good and bad and above all knows his limitations.

2. The upcoming episodes are going to showcase the love between Agastya and Paakhi, something that viewers could never see from both sides since the show began. This version of their secret romance while hiding from Meera is going to be an entertaining watch. Their working together against Meera as one team is also going to be an interesting.

3. Agastya with all probability will continue to behave like ‘Baby Agastya’ in front of others and Meera for the time being. So we are probably going to see both the innocent and wicked version of Agastya simultaneously and that would be fun to watch.

4. Certain equations are going to change in the story. Yug is probably going to finally ditch his mother for the good. An all alone Meera is essential to beat her in this game created by her.

5. Gradually, now we may witness Agastya and Paakhi both taking some clever steps to weaken Meera. Their win would be Meera’s loss and seeing her losing and getting frustrated is what the viewers want to watch since long. And that’s exactly what we expect to happen now since Agastya is back in action!

Watch out for the upcoming episodes of Fanaa Ishq Mein Marjawan next week.