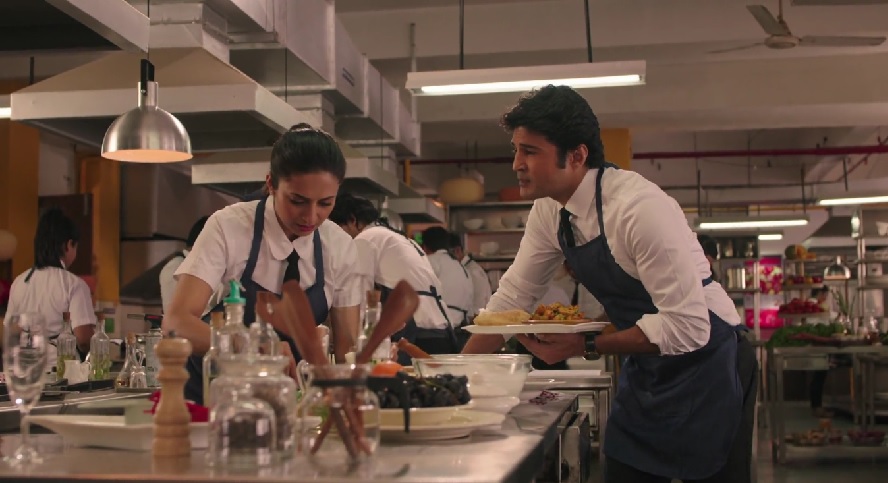 Alt Balaji’s Coldd Lassi Aur Chicken Masala has been received very well by the viewers. The web series that recently released on the digital platforms of AltBalaji and ZEE5 has been widely watched by viewers and has received a very encouraging and positive response from the audience.

The viewers have not only praised the show but also have been in awe of Rajeev Khandelwal and Divyanka Tripathi’s chemistry in the series. Social media has been quite at buzz even weeks after the series’ release.

The craze for the series has gone so high that fans now are demanding a season 2 of Coldd Lassi Aur Chicken Masala. They have even trended #WeWantCLACM2 to make their voice reach the makers. The entire hashtag is filled with praises for the lead actors and their character of Chef Nitya and Vikram.

Check out some of the tweets from the hashtag below –

How r u @altbalaji ..I know I vexed u alot.. but what to do I can't control myself it comes to #clacm.#WeWantCLACM2 pic.twitter.com/S4w9PjCpth

You served us the main course. Now its time for the dessert. Waiting for Nitya and Vikram’s relationship to take a new turn. #WeWantCLACM2

Theres so much to be explored in #CLACM
Vitya's relationship, their love story,Nitya's journey in Paris, Vikram and Vivi's bond and whether Vivan would get to know about his dad…#WeWantCLACM2

Their chemistry was a 🔥 across the platform of webseries world… Given a chance they will ace it again! #WeWantCLACM2 @RK1610IsMe @Divyanka_T pic.twitter.com/N0Udpb5J3H

The tweets in general are about how Vikram (Rajeev Khandelwal) and Nitya (Divyanka Tripathi) are majorly missed by the fans. Some tweets also claimed how some of the scenes are edited out in the series that they had watched in various BTS segments.

Now, whether there will be a season 2 or not depends entirely on the makers. We just hope the requests of the fans reach them and a season 2 happens for them.