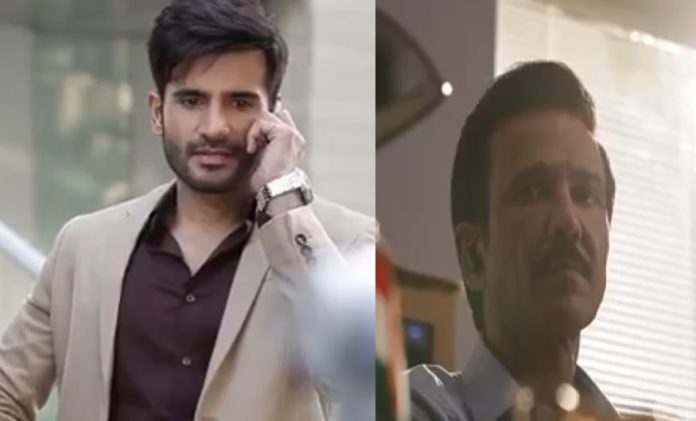 Director Neeraj Pandey has given us some really great films like, M.S.Dhoni – The Untold Story, A Wednesday, Special 26, Baby, Naam Shabaana amongst many others, is all set for his digital debut.

The writer-director will make his digital debut with Hotstar Specials series, “Special Ops” which is based on real life events that have affected us since a few years in some way or the other.

The first look of Special Ops shares behind the scenes of the series and promises of an intriguing action thriller which will keep us at the edge of our seats till the very end.

Watch the first look of Special Ops below –