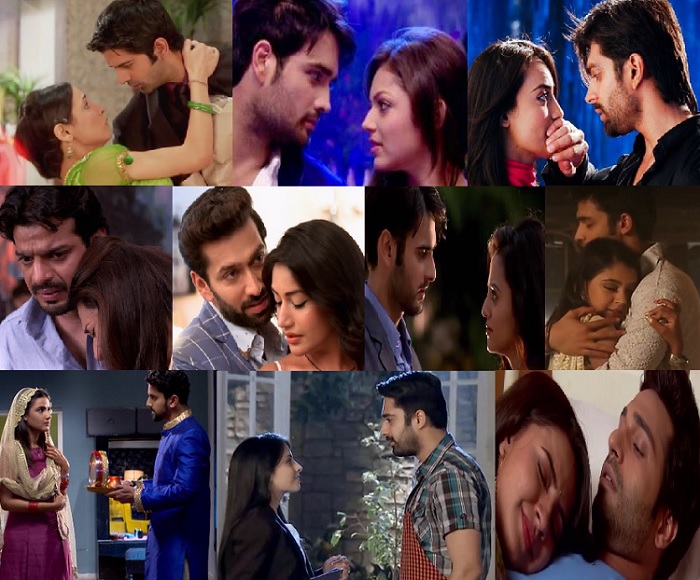 Indian television heroes have had their flaws and shortcomings, yet with love they changed and turned into lover boys on TV.

And the journey of transformation these characters have undergone, is really worth watching.

As a special feature today we give you the bad boy heroes who turned into lover boys on television.

Arnav Singh Raizada the angry young man was the softest towards his sister and the rudest to Khushi.

Initially when his character was introduced he was the judgemental guy who left no stone unturned in making Khushi’s life hell. Stuck with misunderstandings he married Khushi forcibly and made her life and his own miserable.

But then he changed. Changing for the better when he understood his mistake, he set on the path of change. Khushi made him a better man, pulling him out of his bitterness.

Barun Sobti played the character of Arnav and just like the character’s name (Arnav = Ocean) he left behind an ocean of remarkable impact.