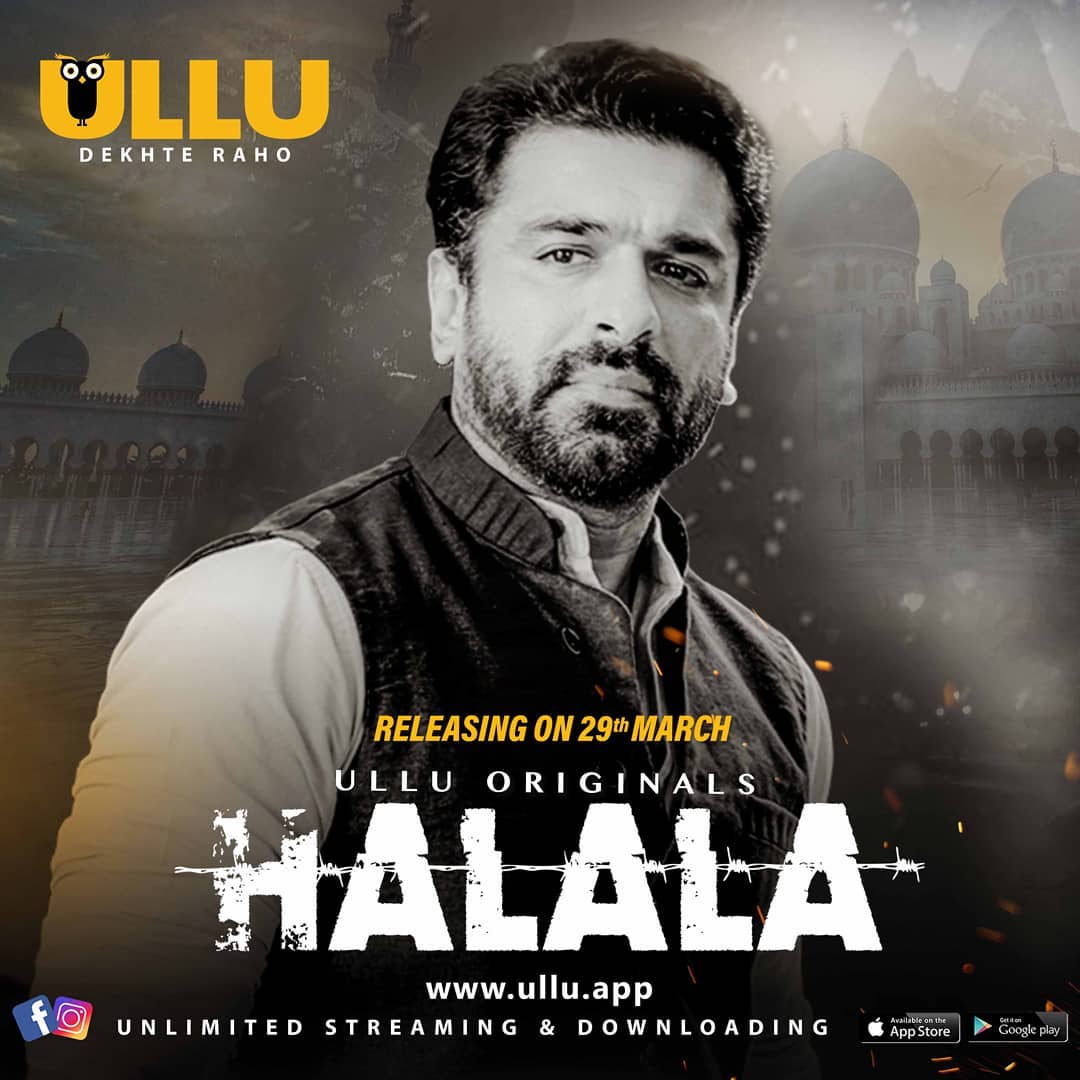 There is a brand new streaming platform on the block called the Ullu app and we recently got to watch the trailer of a new series that has been launched on this app called – Halala.

The web series is based on practice of Nikah Halala. According to this law, after the triple talaq if the couple wishes to remarry her husband, she has to marry another man and consummate her marriage and only then she can get married to her first husband. It stars Deepika Singh, Ravi Bhatia, Shafaq Naaz and Eijaz Khan.

From the trailer it seems that it is going to be story of Shafaq Naaz and all that she has to go through because of the Halala practice. Watching the trailer itself gave me Goosebumps. Shafaq Naaz looks really good in her part and a special mention to Eijaz Khan for looking so menacing in the series. It is because of you that we might have to prep ourselves before we watch this intense series. Here have a look at the trailer and let us know your thoughts on the series Halala.

The first season of Halala which comprises of 6 episodes is already streaming. While the next part will be available for users on April 12.