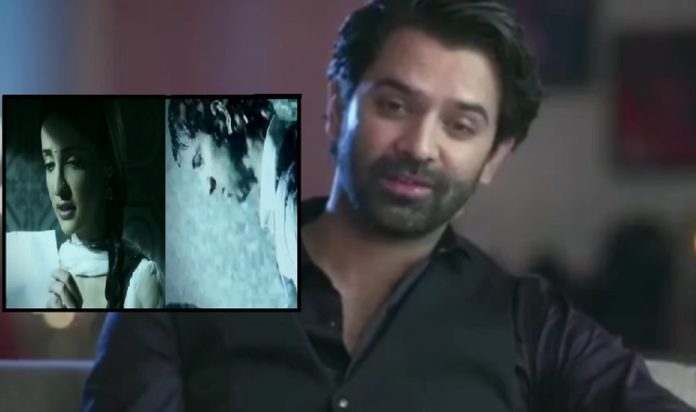 Iss Pyaar Ko Kya Naam Doon on Star Plus has been a stupendous hit among fans. So much so, that even now the craze for the show in no way is less than what it had been in 2012.

Barun Sobti’s character Arnav Singh Raizada became a heartthrob for millions and the show turned out to be Gul Khan’s one of the most successful shows.

Read also: Top 10 Signs You Are A Barun Sobti Fanatic

Recently producer Gul Khan shared a clip of hers with Barun Sobti on social media. Although the clip is from Iss Pyaar Ko Kya Naam Doon season 3’s set, it’s no way less special for his fans.

Take a look at the clip here –

As usual Barun was narrating some funny story ! 🤣🤣🤣

Barun Sobti was last seen in his film 22 Yards based on Cricket. He also was seen on AltBalaji’s The Great Indian Dysfunctional Family and is soon to appear in a new web series of Voot.