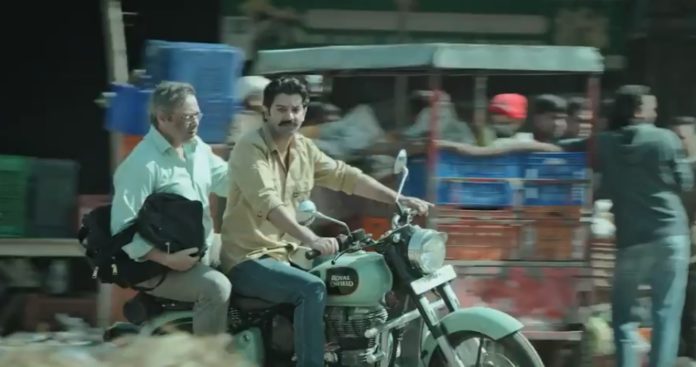 Halahal the Eros Now Original Film is all set to release digitally on the platform on September 21st 2020.

Starring skilled and ace actors Barun Sobti and Sachin Khedekar in pivotal roles the film is set to create a storm of entertainment.

Eros Now recently released the trailer on YouTube and we must say it was gripping and it holds the interest from the beginning to the end.

The film revolves around a father’s fight to prove his daughter’s death was not a suicide but murder. Thrown in the mix of unfoldings is Barun Sobti’s character and he plays a cop.

The promo had too many outstanding highlights.

First and foremost the two actors (Barun Sobti and Sachin Khedekar) onscreen presence draws you in.

As the mystery deepens the trailer leaves you stumped.

While watching the movie’s trailer one is ought to be on the edge of their seat wondering what comes next. And we believe the movie is going to make the same impact.

From the trailer the film promises to be an extremely well written fast paced crime thriller.

Barun Sobti essaying the character of a cop shines and excels in the promo. From his look, to his dialogues speaking style everything is attention grabbing and captivating.

Sachin Khedekar in the role of a father who is ready to go to any extent to get justice for his daughter, makes a hard hitting impact.

The trailer sets the note of the film being extremely intriguing and undoubtedly it will entertain the viewers thoroughly.

It is set to take you into the world of suspense and mystery and the thrill factor is going to be top notch.

The dialogue dialect in the trailer is raw and very effective.

In the quest of truth as they chase and get chased in the 1 minute 58 seconds trailer, the promo tends to send chills and shivers down your spine.

Undoubtedly it will be a treat to watch the two fine actors – Sachin Khedekar and Barun Sobti, together onscreen. Playing their respective characters they enthrall and capture the attention of the audience.

This fast paced full on action packed crime thriller is a MUST WATCH. The trailer is impressive and we at Fuze give it a THUMBS UP.

Watch The Trailer Of Halahal Below Now – 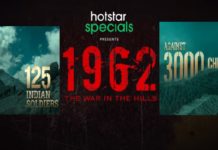 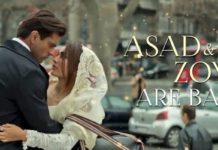