Eijaz Khan has been dubbed as the Salman Khan of Indian television and very rightly so. Every role that he has played right from his serial to his recent stint has left a mark in the audiences’ mind. He is currently shooting for a webseries called Bhram for Zee 5. The webseries also stars Kalki Kolchien, Bhumika Chawla and Sanjay Suri. It will be airing on September 18. From the teaser it appears to be a thriller series but guess we will have to wait for the trailer to know more about the same.

While we continue to watch more of Eijaz in the times to come, here is a look at five roles where he left a definitive mark.

The show was the most talked about show at the time of its launch. Eijaz’s portrayal as the much in love mumma’s boy Kkaya is remembered by fans till date.  Later in the serial, he also played the role of Dr Soham, which too was loved by the audience. Till date people remember him in that role.

It is not everyday that you get noticed with your debut performance. However, Eijaz managed to do. In Kahiin To Hoga, he had a small part as Varun and he managed not just to get noticed but leave an impression in the audience mind.

(not @sacredgames_tv .. ).. . . .But I thinks I looks too good yaar. .. . . #perfect pagg makes a #handsome #sardarji #Jassi in #TanuWedsManu . . . . #flashbackfriday hai ji. . . . #Pajero kadd.. .cos I drive it in #Bhram too. . . . . Pls comment te . . TAAREEF KARAA IN PUNJABI … . . . . . . . . . . . . Me in #bollywood #film #twm and #tanuwedsmanureturns . Was really emotional and proud bout ma pagg. My brothers who sometimes were #pagg competition #winners from the local #gurudwara would happily spoil me. I like a TEEKHI pagg. What bout you ? . . . . . .. #hindifilmindustry #mumbai #india #sardarji #hollywood laayak . #khan #eijaz #eijazkhan #pollywood #punjabifilms #tv #webseries #aajthodabukhaarhai #kalshootcancelhogayi #chaipeelo #ilovemynosehere

Remeber the cute sardar in the movie Tanu weds Manu and later in the sequel Tanu Weds Manu returns. It was indeed Eijaz who dawned on the role of Jassi in the movie! His getup and commitment for this role has been appreciated by one and all

It is not everyday that we hear, a TV actor took change his look completely for a character. This is where Eijaz Khan has an edge over the rest. For his role In Yeh Moh Moh Ke Dhaage he not only gained weight but also got the finer nuances of Gujrati dialect perfect to the T. 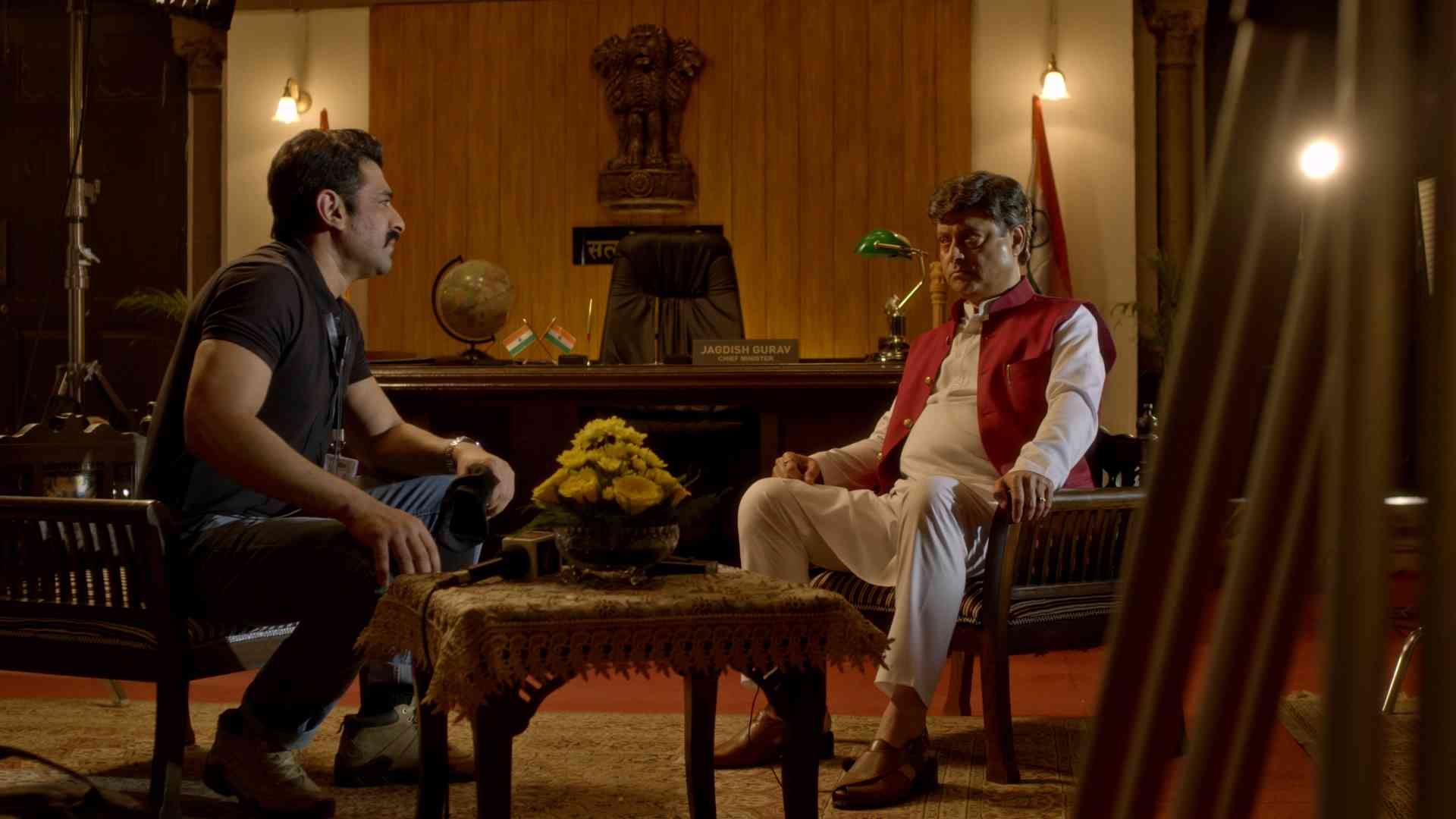 Eijaz was recently a part of the webseries called City of Dreams. The series was produced by Applause Entertainment and streaming on Hotstar. In this series, he played the role of encounter Specialist out there to redeem himself.  With this role, he managed to impress critics as well audience and they just cant wait to watch more of him in the sequel of the same. 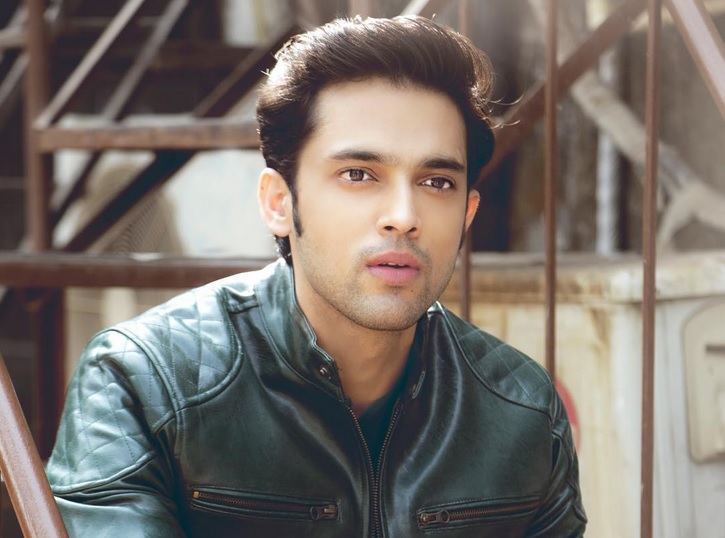 Can You Guess Parth Samthaan’s Next Travel Destination From This Click Of His?