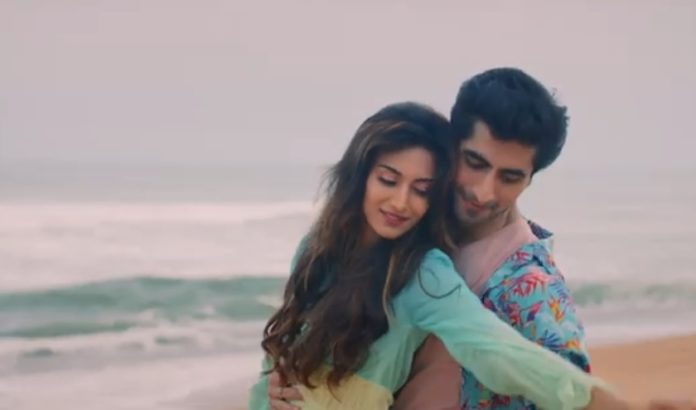 Actors Harshad Chopda and Erica Fernandes came together for the music video Juda Kar Diya. Both the actors have a large fan following and it is obvious there was a lot of buzz around this music video that released in the morning today.

1. Both Harshad and Erica are looking great in the video. In fact, they do give you an idea of what a terrific on screen pair they can be for a daily soap on TV.

2. The song is a nice one. Sung by Stebin Ben, it goes along and fits the 5 minutes story of the music video.

3. The story of the music video actually may just remind you of the tragic 2014 accident of MH370, a flight that took off from Malaysia for China. In the video, named as ML780, the Malaysian flight that Erica Fernandes’ character boards eventually crashes in the South China Sea, 45 minutes away from its destination. The reminder may just be a co-incident though.

Check out the video if you haven’t watched it already –