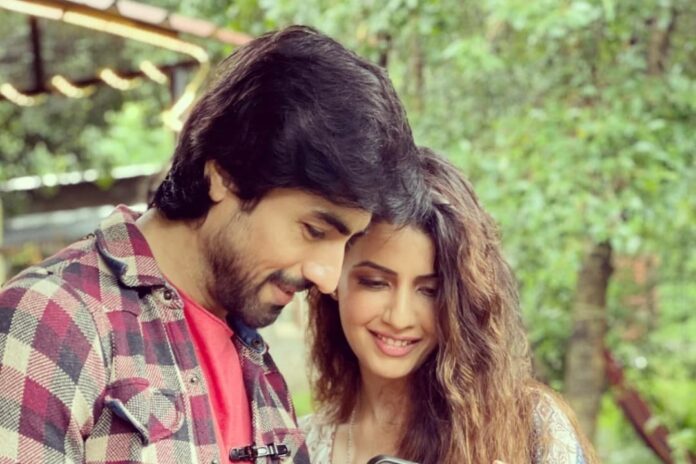 Music videos featuring the Indian television actors have gained a lot of popularity lately. The very handsome actor Harshad Chopda will be seen in an all new avatar opposite the lovely actress Smiriti Kalra in an upcoming music video.

Smiriti rose to fame after essaying the lead in the Channel V’s, “Suvreen Guggal – Topper of The Year!” and it would be a treat for her fans to see her back on-screen.

Earlier, Harshad featured in a music video
with the beautiful Erica Fernandes. It garnered much love from the audiences and we hope, this one also receives love and appreciation!