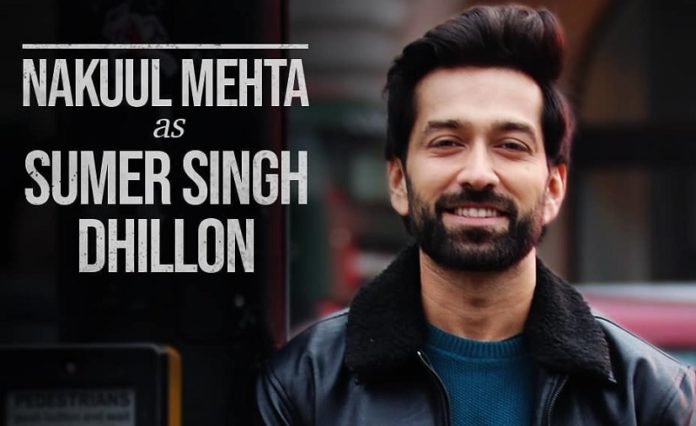 Nakuul Mehta, the blue eyed charmer is being missed on Indian TV screens a lot lately but not anymore!

As announced and informed earlier, the actor is going to be back in game with his web series “Never Kiss Your Best Friend” which is an adaptation of one of the best selling novels by Sumrit Shahi.

The actor recently posted the pictures on his social media introducing the two characters. His being Sumer Singh Dhillon and her costar Anya Singh as Tanie Brar.

The series would soon be airing on ZEE5 originals and has got the fans of the actor excited already for his new venture.

From the first look to the characters and all that has come to the platter till now, it looks like a good watch is on its way again.

Here’s wishing the actor and the team, the best from Fuze. Look at his Instagram post here and stay tuned for more –