Home ENTERTAINMENT CELEBRITIES Helly Shah Shines Like The Radiant Sun In This New Look From... 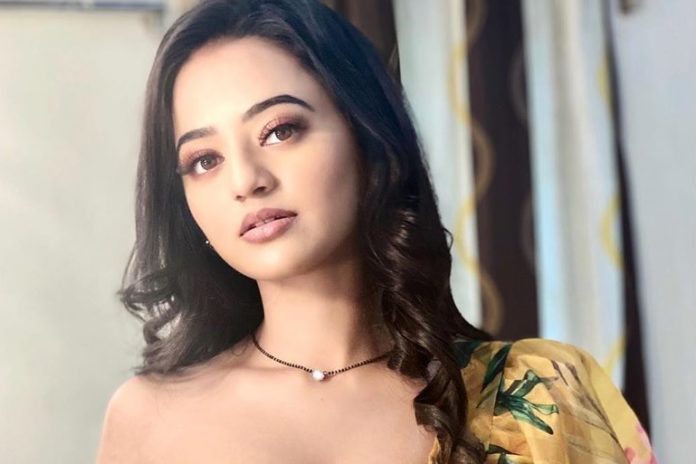 Helly Shah, the actress without an ounce of doubt needs no introduction whatsoever. The actress has time and again impressed the television viewing audience with her performance on screen.

The actress debuted on Indian television way back in the year 2010 with the Star Plus show Zindagi Ka Har Rang…Gulaal. Helly Shah has impressed in different characters. Be it as Swara in Swaragini – Jodein Rishton Ke Sur, or as Devanshi in Colors TV offering Devanshi, or as Saltanat and Kaynaat in Sufiyana Pyaar Mera on Star Bharat.

Currently portraying the character of Riddhima in Ishq Mein Marjawan 2 on Colors TV, the actress is literally making heads turn and wowing the viewers.

Helly Shah’s wardrobe as Riddhima too is very trendy and nice. Recently we came across a new capture of the actress. Sporting a new look as Riddhima actress Helly Shah shines like the bright radiant sun in this outfit. The style and look is totally gush worthy. And the actress carries it like a pro styleista!

Wearing a yellow saree, she looks vibrant and beautiful. The saree with the tinge of greens adds freshness to the look. Paired with an off shoulder tasseled blouse, the actress looks gorgeous and elegant.

The waist chain accessory adds an extra zing to the whole look of the actress.

Helly Shah paints a bold and beautiful picture in this look.

Take a look below and get blown away with this shiny, bright capture of the actress.