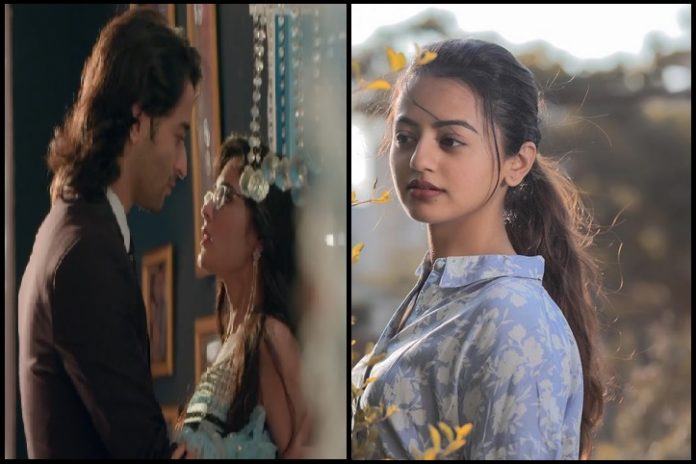 And before you get your horses running at the speed of light, let us assure you of the actress not being any new love interest of Abir.

The actress is reported to appear in a guest appearance. Her character, named Neha, would probably be a celebrity whose wedding festivities would bring in a lot of twists in the lives of Abir and Mishti as well as the Maheshwari and Rajvansh families.

The actress even sort of confirmed her presence on the show with her latest instagram story but no other details have been revealed yet. 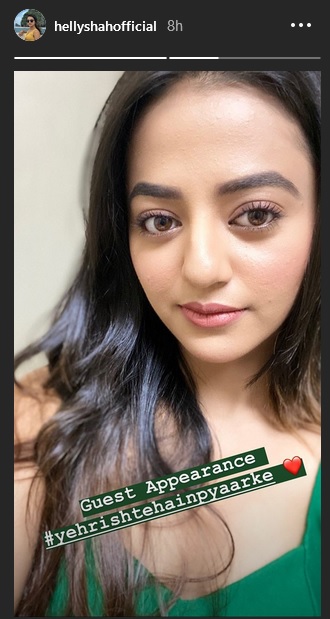 The show is going to witness a lot of drama post Abir and Mishti’s separation due to Meenakshi.

Helly Shah had shot to fame with the show Swaragini on Colors.

Stay tuned to this space to know more about the exciting upcoming tracks and updates on your favourite show.