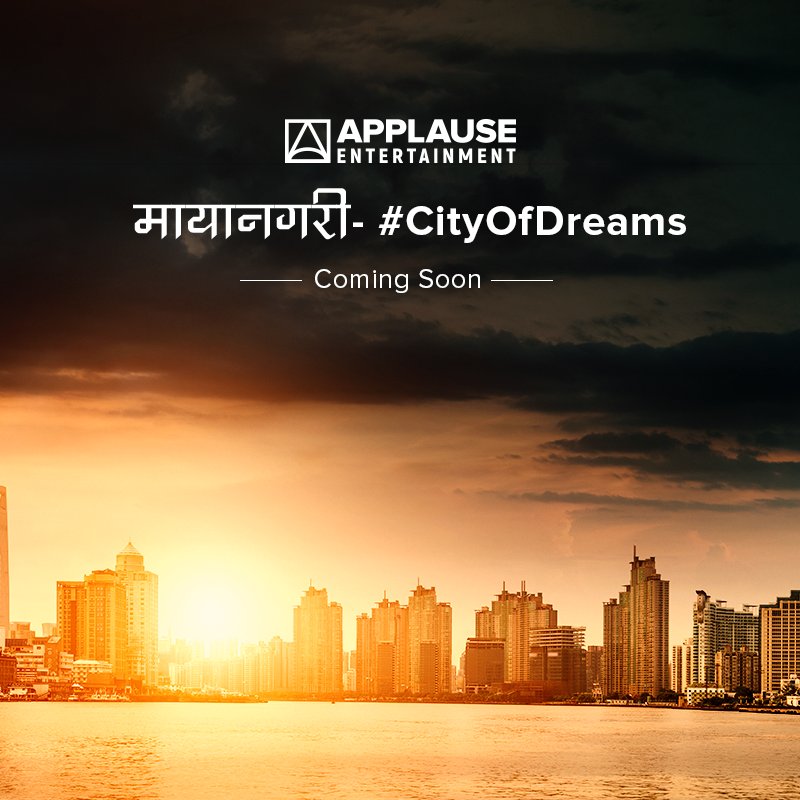 Applause Entertainment, which the content studio from the Aditya Birla Group, today showcased the first look of their political thriller “Mayanagari #CityOfDreams”.

The project has been directed by the ace director Nagesh Kukunoor and will have 10 episodes of 45 minutes each.

Atul will be seen essaying the role of party chief Ameya Rao Gaikwad, while Sachin will be portraying the role of Chief Minister Jagdish Gurav. Eijaz, Priya and Siddharth will all been seen playing prominent part in this series.

The other actors that we shall be able to see in Mayanagari #CityOfDreams are Uday Tikekar, Pavleen Gujral, Geetika Tyagi, Shishir Sharma, Sandeep Kulkarni, Vishwas Kini, Amrita Bagchi and Flora Saini.

Applause Entertainment have shared the teaser of this upcoming on their Twitter with the text – “A story of power, corruption and deceit, Mayanagari #CityOfDreams is a political thriller that explores the various aspects of greed and ambition within the city of Mumbai. Coming Soon.”

WasimKhan is coming back to reclaim his lost glory. Brace yourself.
Bloody excited about this @ApplauseSocial ‘s Mayanagari #CityOfDreams
(this is so much me) pic.twitter.com/g9hmHy1d73

It does look out to be an intriguing tell tale. So far the company has not announced the date of launch for Mayanagari #CityOfDreams or the trailer. We are looking forward to this series. What about you guys? Do let us know via comments below.