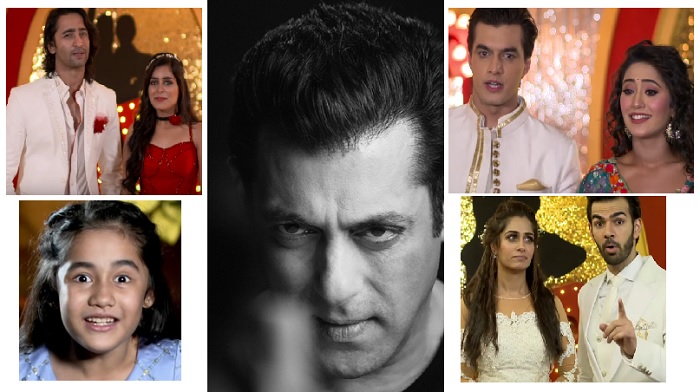 Star Plus’ Nach Baliye is just about to be on board and the excitement level for the show is already high and how.

The makers are giving it their best shot in everything from the format to promotions to make it big and successful.

While the mystery surrounding the contestant Jodi’s is still a buzz, the other major USP just got revealed by none other than the favourite onscreen Star Plus jodis.

Also Read : Nach Baliye 9’s New Promo Is Sure To Blow Your Mind With Its Twist Of Exes And Mystery Man

From Abir and Mishti (Yeh Rishtey Hain Pyaar Ke) to Kartik and Naira (Yeh Rishta Kya Kehlata Hai), from Rohit and Sonakshi (Kahaan Hum Kahaan Tum) to Kullfi (Kullfi Kumarr Bajewala), everyone is all praises for this big Bollywood superstar who’s none other than the nation’s heart throb Salman Khan.

This little sneak peak of Salman Khan being a major part of the show, from the stars itself is a delight to watch.

Here’s how they have unveiled the secret and major part of the show who, in fact will be the only one to let you know who the real jodis on the dance reality show will be! 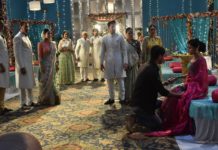 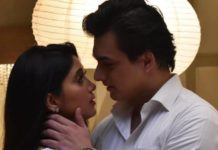 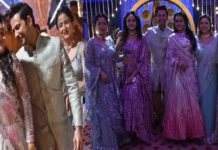