Home ENTERTAINMENT WEB SERIES Here’s The First ‘NiVi’ Click For The Fans As Nia Sharma And... 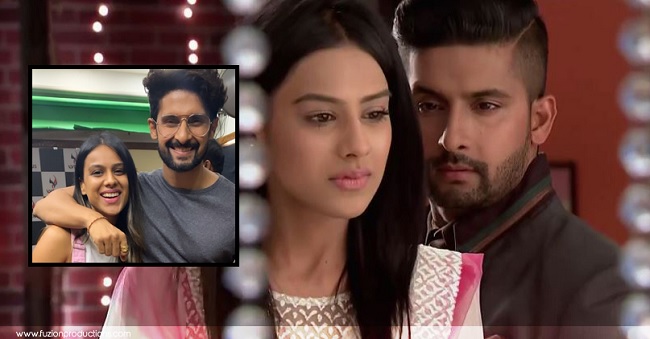 It’s a rare thing on Indian TV for the fans’ wish to be fulfilled after the shows go off air. But among the rarest, the fans of this show are cheering in joy as they are about to get a second dose of their favourite jodi.

Yes you heard that right, the successful show that aired on Zee TV, Jamai Raja which had a good run and earned huge love from fans all over the nation is still popular after 3 years.

The ardent fans of the show have been constantly demanding the makers to get the hit jodi of Ravi Dubey and Nia Sharma back on the screens and their wish has been fulfilled.

The makers of the show are now coming up with season 2 which will however be a limited one on the digital platform though.

For the viewers and fans who have been waiting to catch a glimpse of their favourite Siddharth and Roshni together, here comes their much awaited first click as they begin shooting!

Watch out below to see the duo in one frame after long! 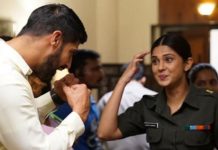 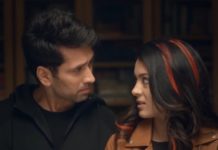 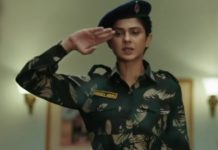 Code M Promo Out – Promises An Amazingly Intriguing Watch With Jennifer Winget Being The Show Stealer!