Home ENTERTAINMENT SPOILERS Here’s What All You Can Expect In Abir And Mishti’s Life Ahead... 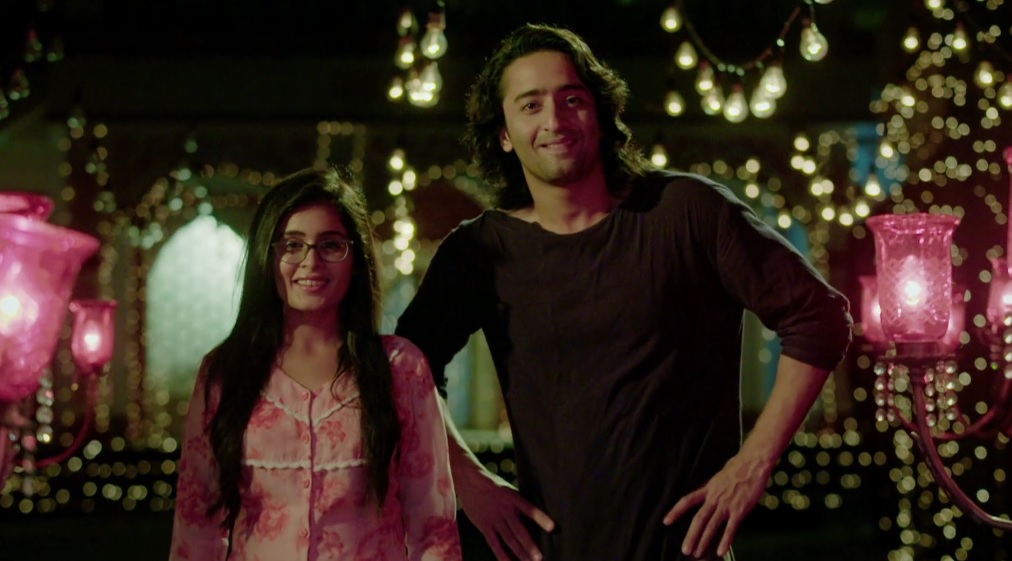 As we reported earlier about Abir from Star Plus’ ‘Yeh Rishtey Hain Pyaar Ke’ is getting into an accident, here’s some more to it.

As told earlier, Abir would be seen involved in a car accident because of which he will be injured and admitted in hospital.

Well, but that’s Abir we are talking about, a free spirit, a living example of life and it’s impossible for happiness and smiles not to lurk around this amazing guy now!

So you are definitely in for an Abir who would be seen dancing in the hospital’s lobby, with the nurses and having some good fun time in the hospital. However the makers surely know how not to disappoint fans though.

Also Read : Yeh Rishtey Hain Pyaar Ke : Abir To Be Trapped In An Accident And How!

Viewers will be seen Mishti taking care of Abir in the hospital after rescuing him from the accident. Some subtle romance between the two can be expected too by the viewers. Abir will also urge Mishti to express her feelings for him too. But a confused Mishti will avoid the same.

Mishti will also not want anyone to know about she being the person who saved Abir. However, Abir will reveal it to the entire Rajvansh family about Mishti saving him. Both Nanaji and Kunal will be thankful to Mishti, however, Meenakshi will not welcome the news.

With all the new twists and turns in the show, these moments definitely give a reason to the fans to smile and await what’s ahead for them in the show.