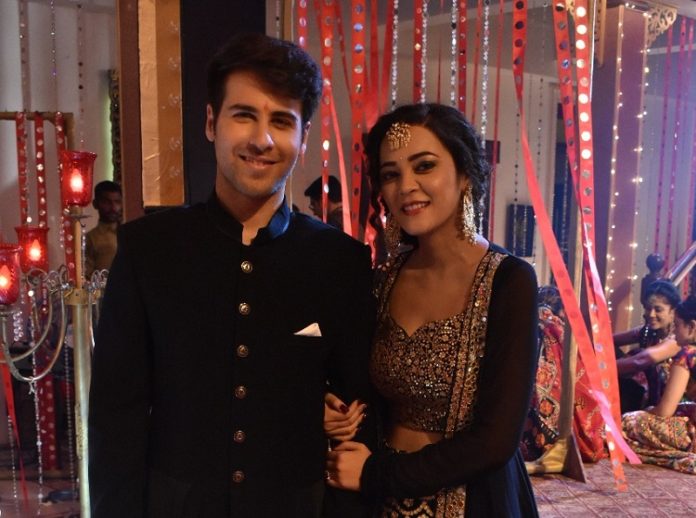 It is very true that the actors in Rajan Shahi’s Yeh Rishtey Hai Pyaar Ke are well connected to each other. So much so that actors Ritvik Arora even shares his birthday with his co-star Kaveri Priyam. “It is a rare coincidence, however, it is indeed a pleasant one. It allows us to be on the same page when working as the thought process is similar because we have the same zodiac sign,” he says.

Both of them will turn a year older on 22nd October. Talking about his birthday plans, he says, “Most probably I will be working, if not I will be in Delhi with my family.”

The actor says that gifts are not something he looks forward to on his birthday. “I’m not a person who expects a lot, so I have no expectations from anyone. The only gift I want is from the audience. I wish the viewers keep showering us with their love and blessings as they have been till now,” he says, adding, “I will gift myself some peace of mind as I’ve been pretty worked up lately so a day or two of total relaxation wouldn’t hurt.”

Sharing his birthday memories, he says, “Last year on my birthday, my fans, on my behalf went to an NGO for orphans and celebrated it with them. This was really special as I have always thought of doing something like this”.

Kaveri Priyam who plays Kuhu says, ” When first time I came to know that Ritvik shares the same Birthdate it was very hard to believe that how can this happen, it’s so weird. But then I came to know that some of the stars in our industry who are paired opposite to each other like Eisha and Adnan from Ishq Subhanallah also share the same birthday”.

She further adds, “My family has shifted to Mumbai so it is double dhamaal”.

Well guys you are fortunate to be working with Director’s Kut which takes care of its artists and is on the wish list of every actor.