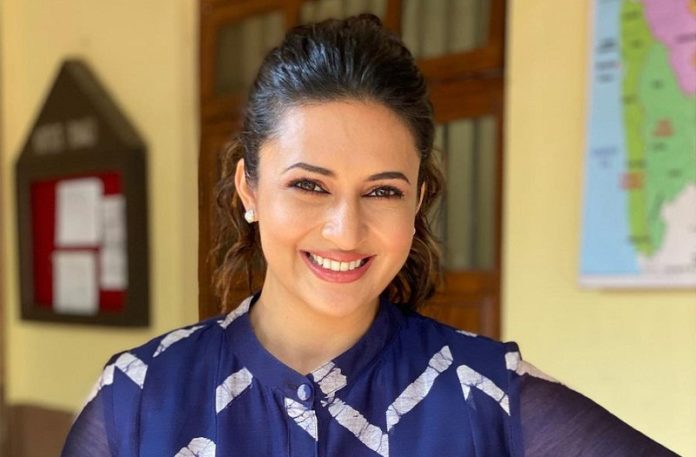 It’s not the first time that the multitalented and the gorgeous Divyanka Tripathi Dahiya has turned host for a show but it definitely is her first time as the host of a crime show.

Hosting a singing reality show and hosting a crime show are two completely different things. We have already seen how amazing Divyanka was, as the host of The Voice and we can clearly see the difference in Divyanka’s approach as the crime show host, which is really appreciable.

This special series of Crime Patrol focuses on crimes against women and no one could have been a better choice than Divyanka to host it.

Divyanka has always raised her voice on the social issues, especially which concerns women and children and being the Crime Patrol host gives her an opportunity, a good platform to express her thoughts across the nation.

Divyanka’s personal inputs in the introductory and the conclusion remarks in every episode makes it even more impactful and worth a watch for there is always a take away in her advices. To be very honest, Divyanka’s inputs have added more impact to this series. For instance, have a look at the video below –

This is just one example out of many and we can say this with certainty that Divyanka is indeed the best host for this series.

In a couple of days, it would be two months since Divyanka started hosting this series and It’s funny, how every other tabloid still mentions about her missing in action on TV!

The same happened just recently and Divyanka corrected the tabloid. Have a look at the tweet below –