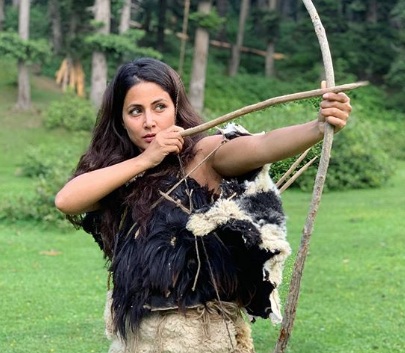 Actress Hina Khan had very recently announced about her Indo-Hollywood project. While working in Ekta Kapoor’s Kasautii Zindagii Kay, the actor quit the show citing reason of her projects abroad.

Later, Hina was also seen at Cannes Film Festival this year and her stunning appearances at Cannes earned her a lot of praises.

However, it looks like now Hina’s project has already gone on floors as Hina today posted her first look from the film.

Titled as ‘Country of Blind’, Hina will be seen playing the role of a visually disabled girl named as ‘Gosha’. The film is directed by Rahat Kazmi and inspired by H.C.Well’s story ‘Country of the Blind’.

Meet “Gosha” My first Indo-Hollywood project, Directed by our very own and talented @rahatkazmi #CountryOfBlind 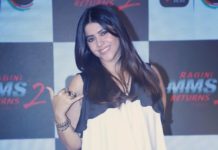 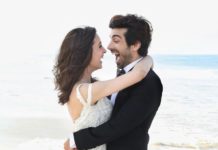 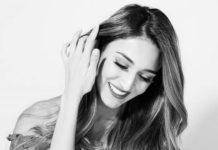