Also Read: Humsafars : Arzoo And Sahir End Up In A Comic Situation Inside Pool

Sony recently released a promo where we see a Pir Baba at the Dargah telling Arzoo that the time is coming when she will meet the man with whom she’s meant to spent the rest of her life. He further says that he’s nearby only and we see a glimpse of Sahir near Arzoo. The Pir Baba says that he is the person who will be there for her throughout her life and that he is her humsafar.

Also Read: Humsafars : Arzoo And Sahir To Meet At A Dargah?

Will Arzoo and Sahir come across one another at the Dargah? Will Arzoo make the connection? So far all we’ve seen them do is argue. Do you think that Arzoo will be able to see past the rough exterior and see that there might be something more or is it too early for that?

Let us know what you think in the comment section below and stay tuned to Fuze. 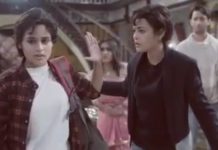 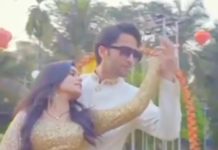 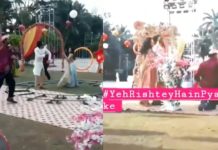