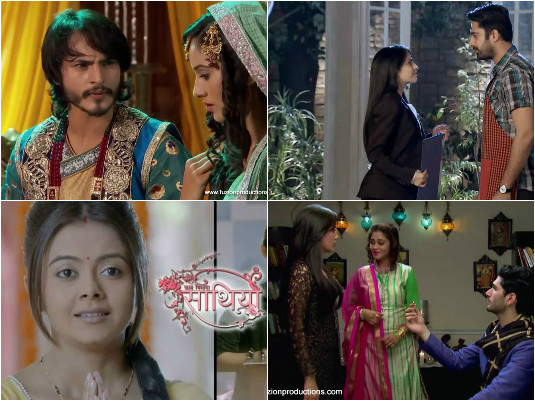 In the past couple of months, the viewers have seen the launch of several new shows on Television. While some of them have easily managed to make its place in our schedule, others are following suit. However, there are several shows which were once our favourite but have now lost its charm. The storyline of such shows appears way too dragged and no longer is that entertaining.

We bring to you five shows that should immediately go off air.

Qubool Hai – This once extremely popular show on Zee TV was loved by the viewers for its originality in concept and sizzling chemistry between its lead pairs – Asad & Zoya. The show which was one of the few shows on Muslim culture topped the TRP charts for more than a year since its start. However, after the 20 year leap in the show, the story of Zoya and Asad’s daughters failed to maintain the charm of the show. The show has too many loopholes in the storyline currently and appears absolutely illogical making it feature in this list.