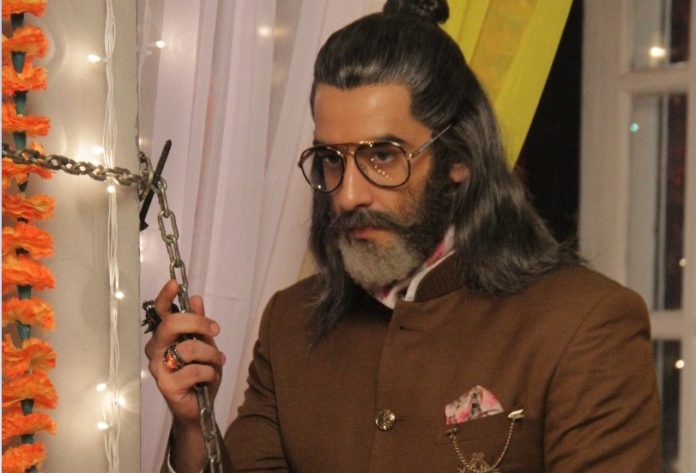 Ishq Mein Marjawan 2, the Colors TV daily soap is getting interesting episode after episode. With games of manipulations and manipulators on in full force there is no dull moment in the show.

Ishq Mein Marjawan 2 stars actors Vishal Vashishtha, Helly Shah and Rrahul Sudhir essaying the characters of Kabir, Riddhima and Vansh. The three characters and their tales intrigue the viewers to no end.

Actor Vishal Vashishtha, debuted on Indian television way back in the year 2013, with Channel [V]’ show Crazy Stupid Ishq. The actor was loved as Baldev in Star Plus’ Ek Veer Ki Ardaas Veera.

Currently essaying the character of Kabir in Ishq Mein Marjawan 2, the actor is being appreciated. As the honest and straightforward cop on a mission, the actor is impressive.

Kabir’s dedication towards his duty stands out. Till now the viewer’s have seen Vishal Vashishtha as Kabir in the prim and proper tough cop look, but going ahead you will see the actor in yet another look in the show.

Dressed in a brown safari suit, with long slightly greying hair, a full greying beard, and gold rim frame specs to go with it, the actor’s new look promises to take the drama in the show a notch higher.

We wonder if it is Kabir in disguise visiting the VR mansion to meet Riddhima secretly!!! It is surely a point to ponder about and the answer to this question will unfold as and when the episodes air.The actor’s new look in the show is hands down fascinating and intriguing.

For now view the pictures of Vishal Vashishtha’s new look from Ishq Mein Marjawan 2 below. 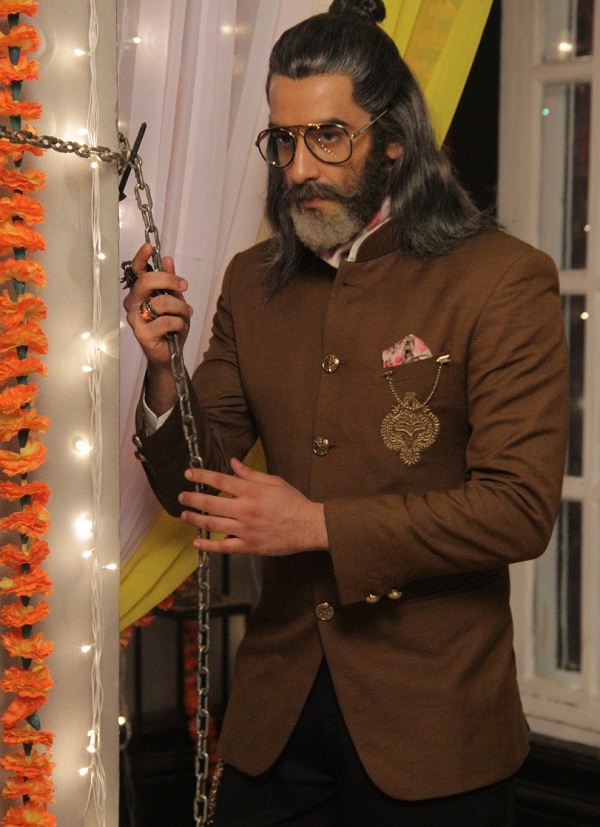 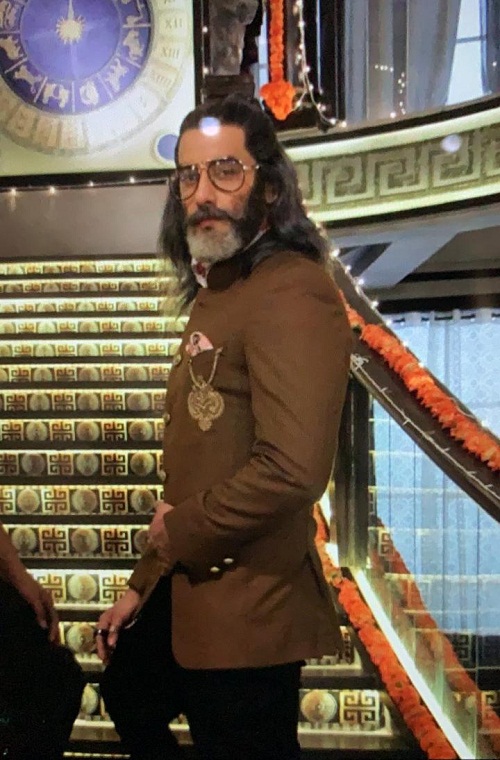