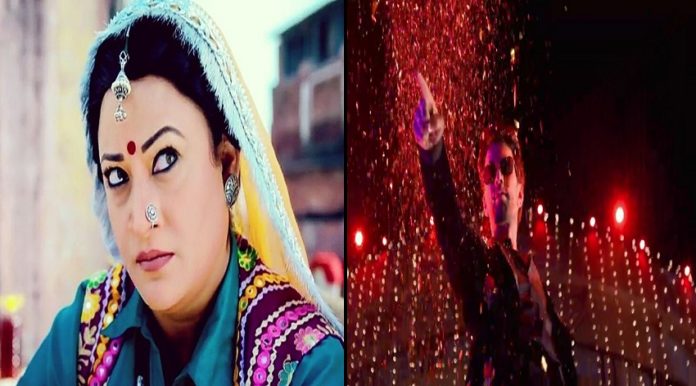 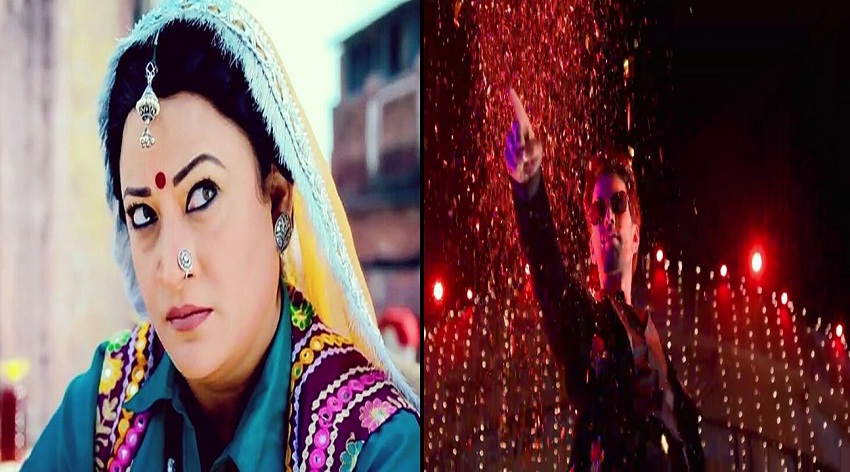 Star Plus’ Ishqbaaz post the generation leap has seen introduction of a volley of new actors. And the viewers are slowly but steadily getting to know the new characters.

Actor Nakuul Mehta the main man of Ishqbaaz continues to grace the television screens and charm hearts as Shivaansh Singh Oberoi in the daily soap.

The show is introducing new characters’ episode after episode and if you go by reports yet another character is going to be introduced in the story line.

According to reports actor Rinku Karmarkar is all set to enter Star Plus’ popular offering, Ishqbaaz.

The viewers have to wait and watch – what twist the new character’s entry brings along in the Star Plus daily soap.