Since the time this show came on air, a plethora of characters were introduced to us which made us fall in love with this mad house of Oberois and the other khidkitod characters, that apparently have come a long way taking a max of 360° or a min of 90° turn in certain cases (According to the TRP aunties’ demand you see!).

So how about after exactly an year of episode, we introduce your jigad ke tukde to you in a Anika’s andaaz as per the current track of the show! Also, this article is written as per the demands of some readers (See, we do listen to you!).

Disclaimer – The is published under the section of ‘Comedy Zone’. This piece of writing below would be having elements of Anika’s language. As apparently that kind of language is quite acceptable to the maximum readers without taking an offense and of course because they express the exact expression behind the emotion.

We know bashing is quite a trend these days, we still wish to stay away from it. And since we don’t intend to offend any actor/actress here, please note that this piece is written in good fun and humor. And still after such a long lecture I’d say, read at your own risk? Okay?!

No tadi, no gussa, even no pyaar,
No more he does kanji aankhon se vaar,

With jealous SSO back in avatar,
He makes calls lagataar, to one and
Only ‘Khanna’, his wafadaar!
Say who is it!? Our one and only ‘Billu’! 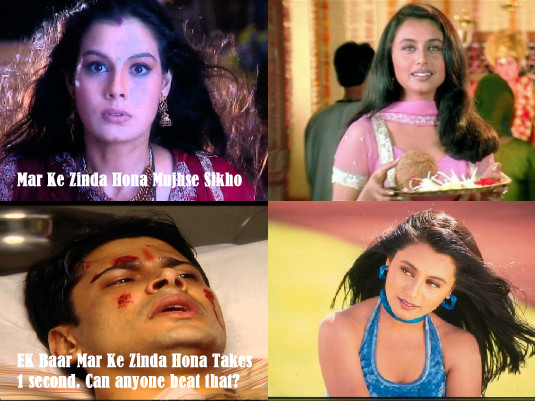 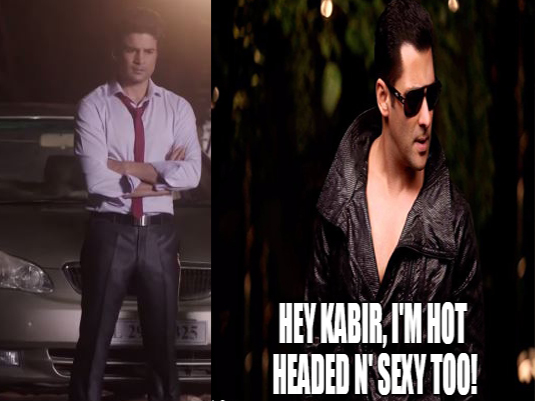