Home ENTERTAINMENT CELEBRITIES ‘Its very heartening to know that people like your work’ – Gaurav...

Gaurav Khanna, the immensely talented actor who became a household name with the range of memorable roles he played on television, is back to woo the audiences with his super acting skills and the million dollar smile. He will be seen playing the main lead ‘Krish’ in Hats Off’s  upcoming show ‘Byah Hamari Bahu Ka’ on Sony TV starting Monday, 28th May.

Fuze got in touch with Gaurav who gladly confirmed being a part of the show and said “I cannot reveal much about the character as of yet but it’s true that I’m playing Krish “. An official press meet with the team of the show is scheduled to happen on the 24th ofMay .

“I had been getting a lot of messages asking me to return back to work and I’m thankful to all my viewers who have appreciated my work through the years and it means a lot to me” he stated. Further on the personal front he added that he has bought a new house and will be moving in the next couple of months or so.

Ending with a message for his fans eagerly waiting for his return to television he said “It’s very heartening to know that people like your work, so please watch my new show and continue to love and support me. And if you don’t like something, let me know and I will make an effort to make it to your liking”

We at Fuze would like to wish Gaurav all the success he deserves and hope the show does extremely well. Watch this space for more updates. 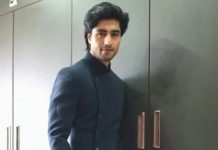 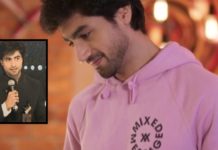 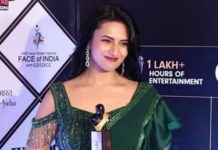