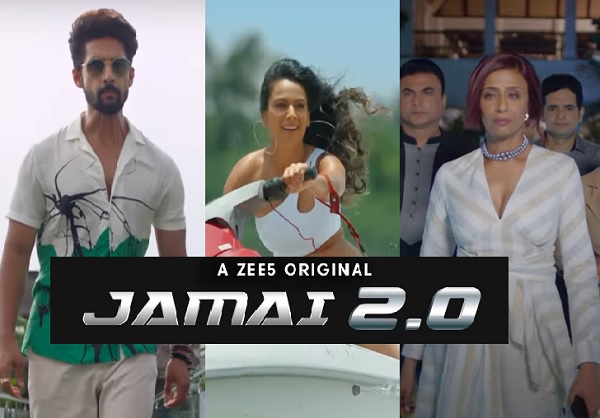 Zee TV’s former popular show Jamai Raja, starring Ravi Dubey, Nia Sharma and Achint Kaur in the lead role is a trio that ruled while they lasted onscreen and created enough good chaos for the fans to stay glued to the show even after it went off air.

Moreover Nia Sharma and Ravi Dubey’s intense chemistry was the USP of the show. The fans of the show have been constantly demanding for the two to be paired again and the makers decided to grant their wish.

The trio is all set to create a roar with Jamai Raja 2.0 and this time on the digital platform as a webseries. The first teaser of the show is already out and is soaring the temperature!

It’s a no usual teaser with a story revelation but a teaser in complete Bollywood style that will make you scream for more right now! From the exotic locations to the upgraded and fashionista looks of the three leads – Everything will catch your eye.

A little glimpse of Nia Sharma and Ravi Dubey’s lip lock is definitely going to be talk of the town and is a proof enough that the two are going to beat their own score in chemistry. 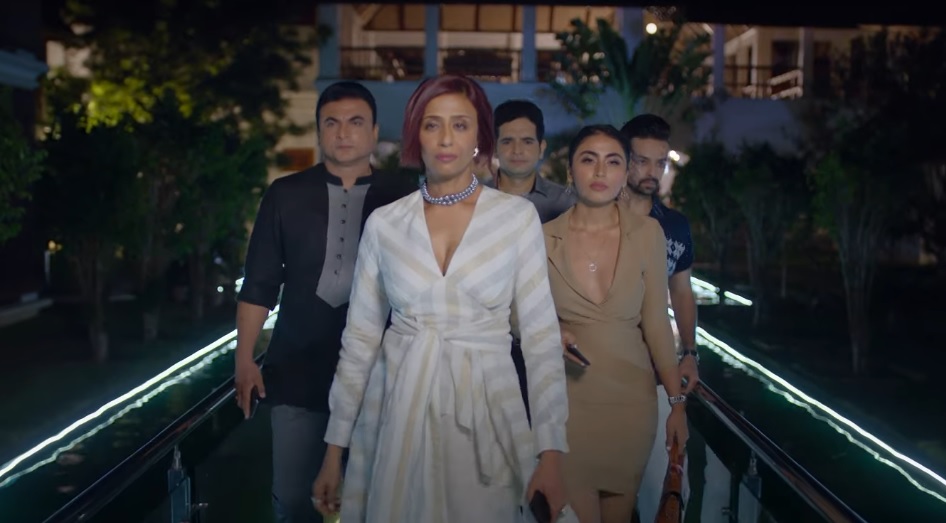 Achint Kaur as earlier is hot headed, classy, rich personality but this time looking even more young and vivacious. 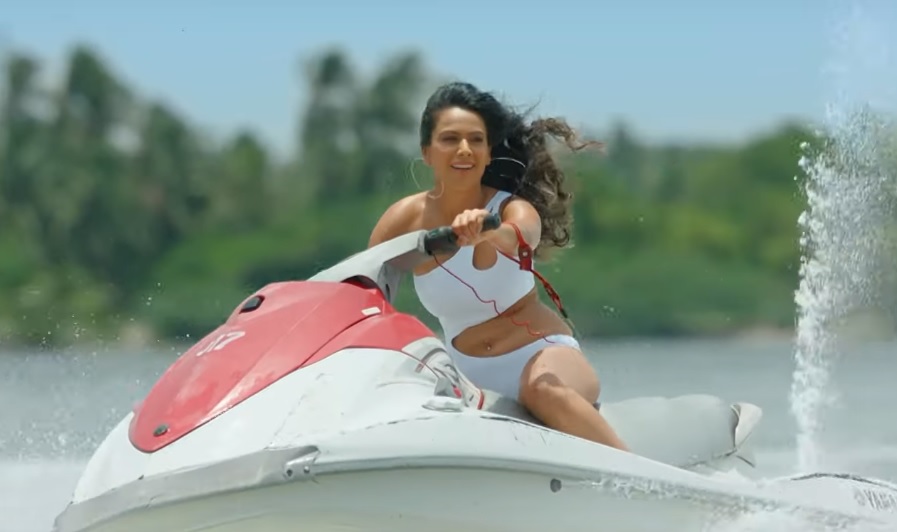 Nia Sharma’s few glimpses very well depict her acting chops and what she has gained through her stint in the web series.

Not to forget, last but not the least, Ravi Dubey primarily grabs eyeballs as the ‘Jamai’ who earlier was all about affection and love for his sasuma. This time however, he looks like the main man who would rule the game here. 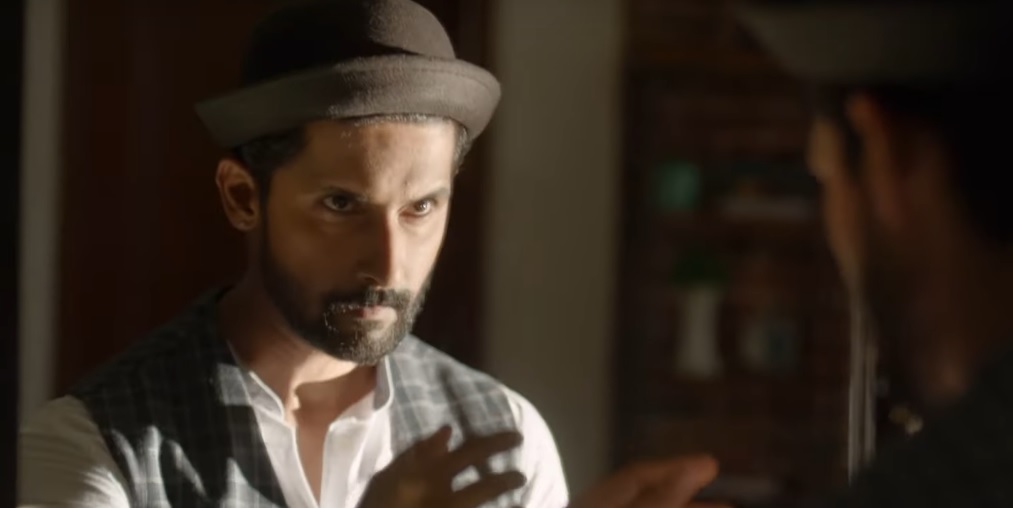 With an aim of seeking vengeance from Durga Devi Patel, he’s going to make her daughter Roshni a ‘hukum ka ikka‘ as he said. But having said that, the show looks far more than predictable.

This little teaser is enough to entice the interest of not only the previous fans of the show but any regular viewer also. From the locations, direction, plot – Nothing looks any less than a Bollywood flick and that makes us damn excited for the show to get set going!

Watching a remake of the saas -jamai show with a twisted angle and 10x upgradation with the same actors at their total best is what makes Jamai raja 2.0 worth the wait. The show is going to blow the trumpet on September 10 and would premier on Zee5.