Home ENTERTAINMENT CELEBRITIES Jennifer Winget And Her 2 Shows Trend For 3 Days At A...

Looks like this is the day for the fans and by the fans and their favourites ofcourse. This time it’s the fan army of the tellywood queen Jennifer Winget, who’s taking over the internet with their fierce and wild and crazy yet admirable display of affection for their favourite lady.

The versatile actress and the undeniably gorgeous woman from the industry is one of the top actresses and coming to the no. Of fans she has, would be like counting the stars in the night sky!

The vivacious actress has always made an extraordinary mark for herself and such is the impact that the level of her talent in the industry is now being a standard to compare others’ performances.

Also Read : Reasons Why We Feel Jennifer Winget Has Got The Best Shoe Collection In Town!

Owing to the latest 8 million family expansion of the fans on Instagram, the fans of the actress took Twitter to make it even more memorable.

They definitely succeeded in creating a good buzz for sure, for the trend #JenniferWingetHits8million reached the headlines in India as well as worldwide too! Also 2 others shows of the actress trended back to back namely #17MonthsOfBepannaah and #12YearsOfDMG.
Isn’t that amazing? We sure think it is!

Queen for a reason 😍 #JenniferWinget and her two shows has been trending for 3 days at a stretch. It’s a surreal
first, #JenniferWingetHits8M trended both in India and worldwide
second, #17MonthsOfBepannaah
And today #12YearsOfDMG
Queen is Slaying and how !!! pic.twitter.com/jIDhxfPwDY

Here’s Fuze wishing Jennifer Winget many congratulations on the feat and an even growing fan family in the future too! 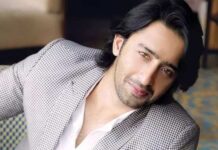 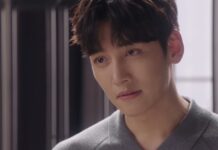 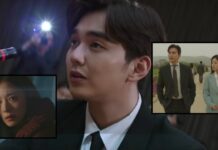