Home ENTERTAINMENT WEB SERIES Jennifer Winget Has Given A Sneak-Peek Into Her Digital Show CODE M... 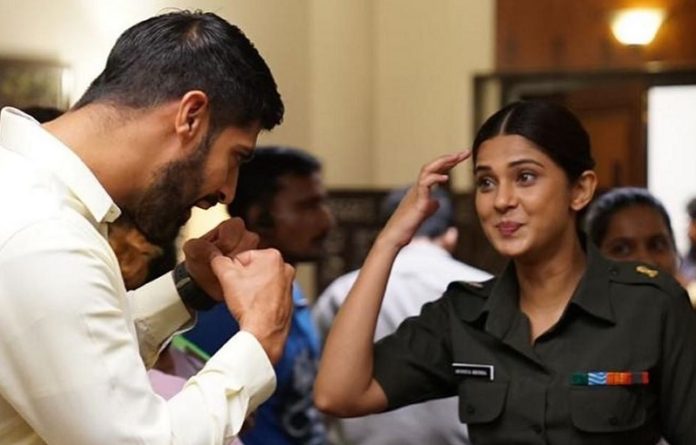 Jennifer Winget’s much awaited web series CODE M is all set to release tomorrow and it has already made the viewers excited by its trailer.

Jennifer Winget is playing the role of an army officer Major Monica and the cast includes Tanuj virwani and Rajat Kapoor in lead.The cast is busy promoting their digital show these days.

To tempt viewer’s excitement and curiousness Jennifer has given a sneak peek of the show.The actress shared some pictures on her Instagram handle.

Check out the photos right here!

Giving you a sneak peek into some fun light hearted moments till you are introduced to the real deal tomorrow on @altbalaji and @zee5premium ONLY ONE DAY TO GO FOR #CODEM I just have to thank @akshayindahouse for being my guiding light all through the show and even after. On to this absolute cracker of an actor and best human being ever!! @tanujvirwani It’s only upwards and onwards now!! And Mr. Rajat Kapoor what can I say, it has been my absolute honour to have gotten the opportunity to work with you. @ektaravikapoor and @samkhan No words will spell out thank you enough. Thank you for entrusting Monica Mehra to me and giving me the reigns to run with your vision of her. Code M has been a life changing opportunity for me. To the show’e writers, ADs, our DOP Shaanu and our entire extended cast and crew. Thank you so much for making me look, speak and be Major Monica Mehra to the T! I think together, we’ve really cracked the code!;) #onemoredaytogo

The actress depicted her versatility. A cute,bold, focused and cheering army officer, kudos to the actress for her performance.

The actress also thanked her co-actors,directors,producers and all the team members through the caption.

The team has really cracked CODE M and we are equally eager to crack the suspense. 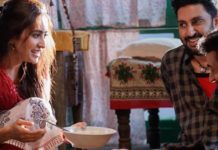 Did You See These Behind The Scene Pics from Asha Negi’s Upcoming Film Ludo On Netflix? 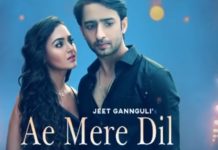 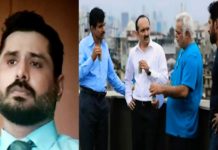 Hansal Mehta Is A Visionary Like No Other, Says ‘Scam’ Artiste Pankit Thakker