In 2006, Ekta Kapoor again roped her in for her refreshing romantic comedy Kya Hoga Nimmo Ka. But this time Jennifer wasn’t the good girl on the show. She was to play the bad one disrupting the life of the female protagonist.

Jennifer played the character of Natasha in Kya Hoga Nimmo Ka opposite Eijaz Khan. She was apparently the main antagonist of the show. There after, she appeared shortly in Kahiin Toh Hoga which won her recognition within her then developing fan base. 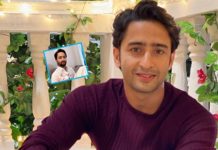 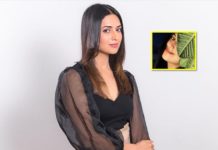