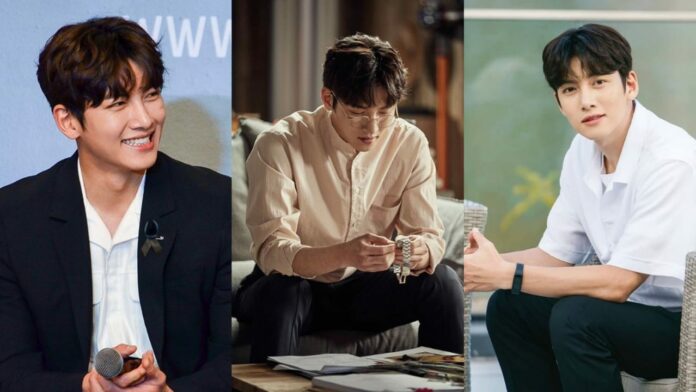 The Korean star Ji Chang Wook is a favorite not only for his looks and acting but also because he is an impeccable singer. The ‘Suspicious Partner’ actor has bewitched the audience through his shows that belong to numerous genres starting from historical to romcom to action to thriller. He is currently signed by Netflix for an upcoming show ‘The Sound of Magic’.

Reports also suggest that the actor has been offered another television show ‘Tell Me Your Wish’ recently. However, he is yet to give his nod for the same.
He was last seen in Netflix’s ‘Lovestruck In The City’ that started streaming in December 2020 and streamed its last episode in February 2021.

He received immense love from worldwide viewers for his shows ‘Empress Ki’, ‘Suspicious Partner’, ‘Healer’, ‘K2’ among others.

The actor recently had a film released in theatres titled as ‘Hard Hit’ in June 2021. It turned out to be one of the biggest box office successes in Korea during the pandemic time.

If you are a fan of Ji Chang Wook, these candid pictures will be loved by you. Handpicked from social media, we hereby share the same with you all –