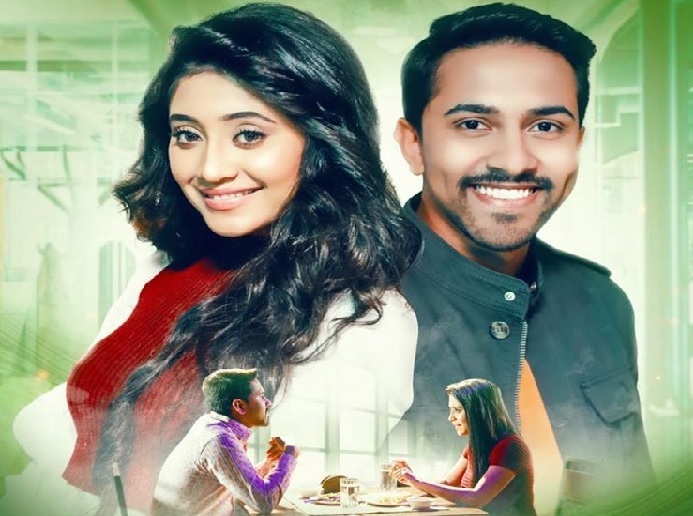 Shivangi Joshi, the pretty and petite actress whom everyone has admired as Naira in Star Plus’ Yeh Rishta Kya Kehlata Hai is going to make her fans go haywire with the latest piece of news.

The actress will be now seen in a whole new avatar in an upcoming music video. Titled ‘Aadatein’ the music video in the voice of singer Nikhil D’Souza will feature Shivangi along with Suraj Roy.

The video which is soon to be out on 11th February has the actress glowing in its brand new cover and how.

This news definitely is a big one for the actress’s fans as it adds another feather to her cap and also isn’t it a great chance to see the actress slaying it in a whole new light?

Check out the poster shared by Shivangi Joshi right here – 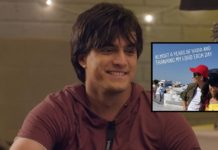 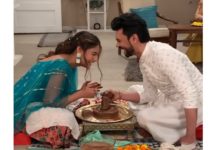 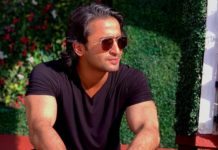 Check Out Mohsin Khan’s Heartfelt Posts For 45 Months Of Kaira’s...